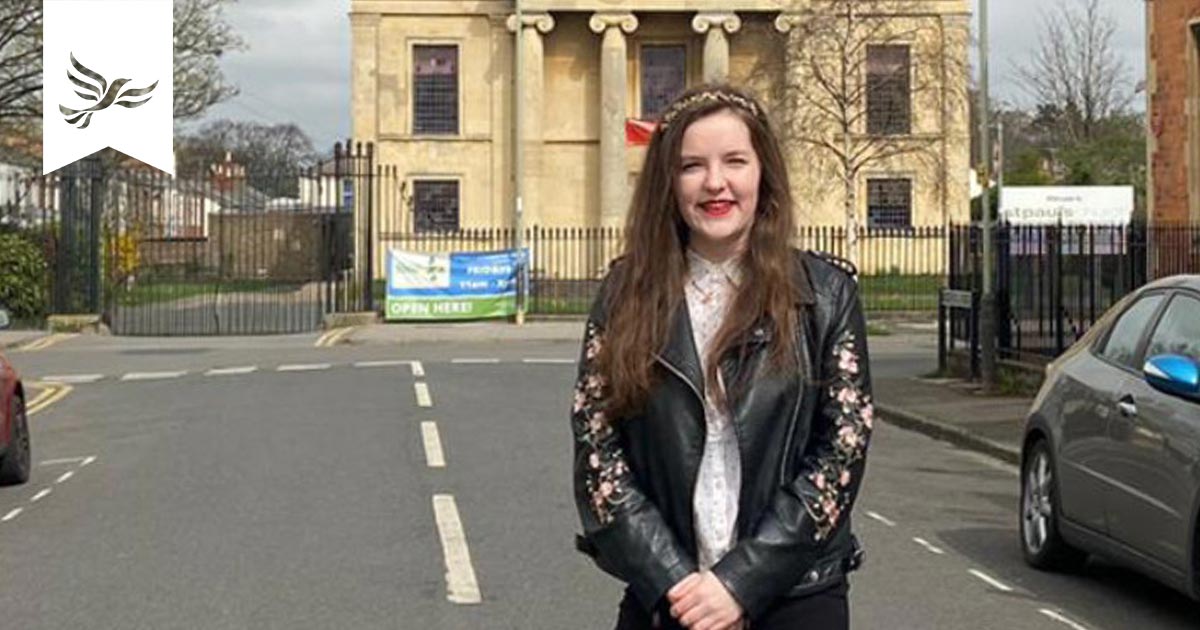 This comes after Gloucestershire's Conservative county councillors kicked a similar motion into the long grass, ignoring its urgency and deciding instead to refer the idea to the county’s Environmental Scrutiny committee for yet more debate and discussion.

In a coordinated effort, Cheltenham is the first of four councils in Gloucestershire to pass a motion at district level that calls on the Conservatives at Shire Hall to get on with the job at hand and deliver the change that residents want to see.

"Every delay in implementing this policy is another day of danger for children walking to school, and for all of us trying to travel around our town.

"Real action today on this policy can help to get us one step closer to a safer future. I’m deeply, deeply disappointed that members of the Conservative group will not be joining us in calling for that on mere technicality."

"At county and at district, we are calling for a measured programme of change to occur over a four-year period, and still the county wants to delay. The 20s plenty debate started decades ago. We are so far behind the curve here. This is something that matters to residents, it matters to us as councillors, and we’re committed to pushing for change."