Cheltenham Liberal Democrats are showing their commitment to military veterans with a new housing scheme in the town.

The borough council is setting aside homes as part of its social housing programme in an effort to provide a place for ex-forces personnel.

The scheme will help fight the rising national trend of homelessness among the former armed forces community.

Cabinet member for Housing Councillor Peter Jeffries, who served in the armed forces for three years, said: “I know only too well the difficulties facing services personnel entering back into civilian life, after such a disciplined and regimented lifestyle.

“This can be further complicated if they are recovering after being wounded or even living with PTSD, so being able to offer accommodation where there is peer support which can play a crucial role, this is such an easy decision.

“We are proposing to use our successful new build program and a site will set aside dedicated for veterans.

“Being in close proximity to ex- comrades gives a new dimension of peer support which is proving to be a successful means of settling into life after serving their country.

“We are honoured to be able to show that Cheltenham is supporting our veterans.” 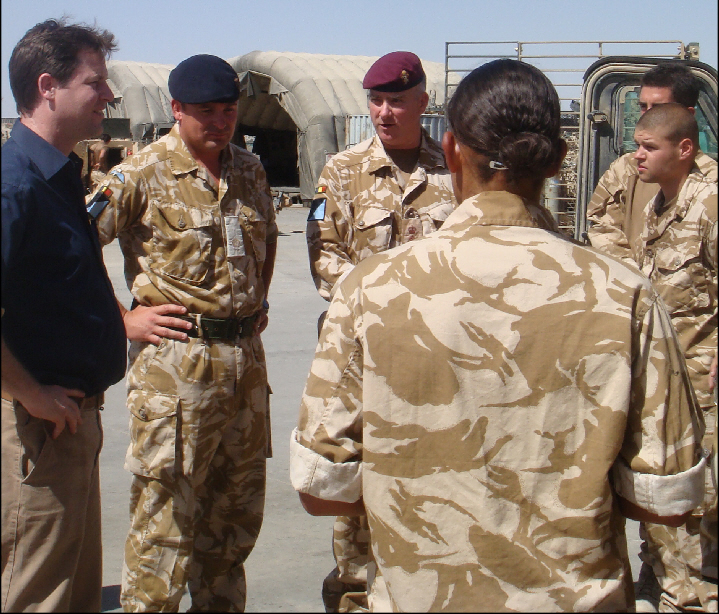 Building a small number of units near together means veterans who will form part of the community can support each other.

The scheme forms part of wider efforts to improve the social housing offer in Cheltenham, where the Lib Dem borough council has built 160 new social homes in the past 5 years