Local Liberal Democrats have blasted local Conservatives for letting down Cheltenham, as figures unveiled in Parliament show, that cash to fix our roads has been slashed.

Parliamentary analysis shows that in Gloucestershire pothole maintenance funding has been cut by £1,484,000

This cut comes after the Chancellor promised an extra 'Pothole Fund'. Even with this cash, it doesn't plug the gap and Cheltenham will lose out. 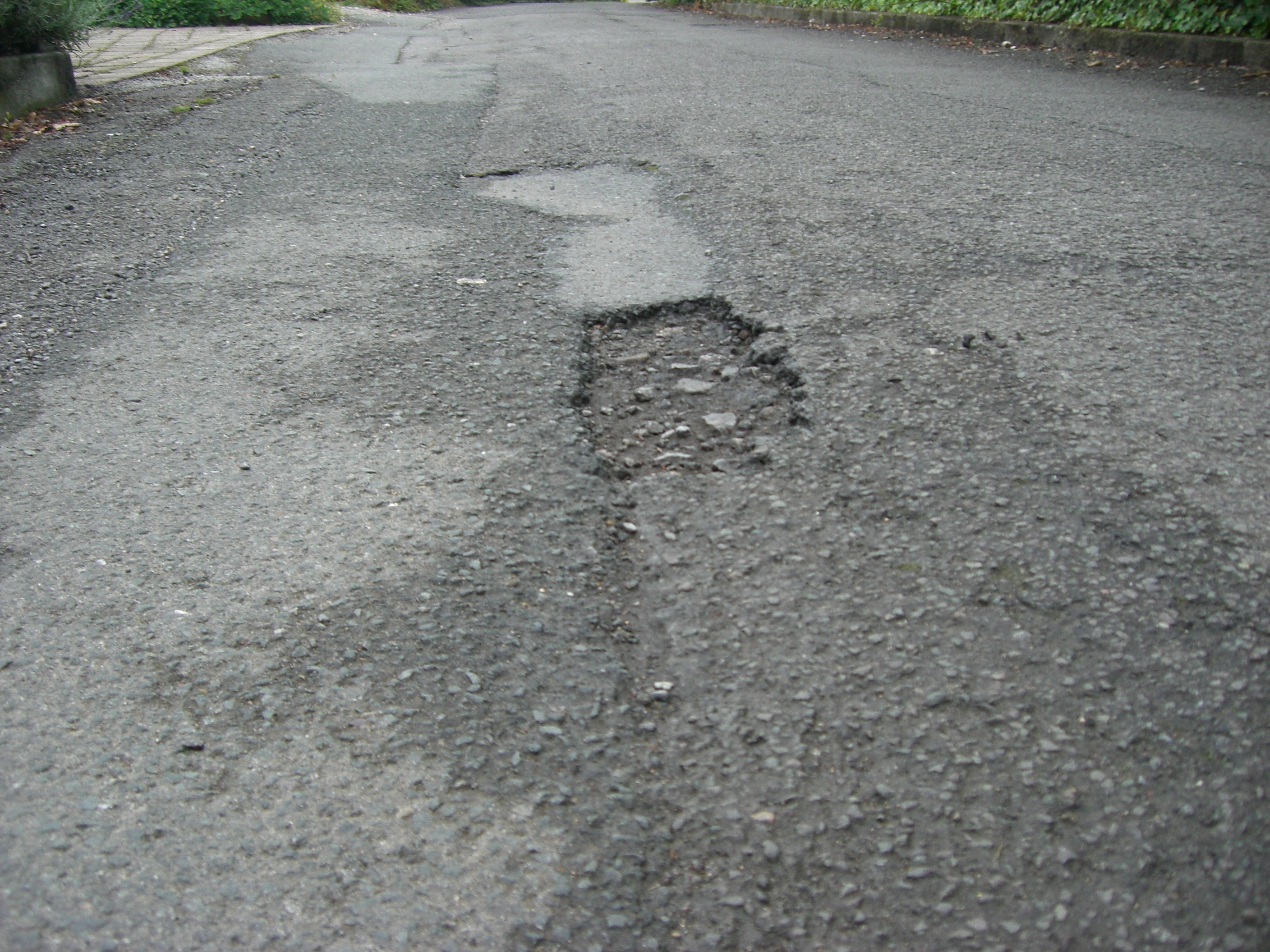 Cheltenham Liberal Democrats spokesman Max Wilkinson said: "In Cheltenham, local people tell me day after day that we need to fix our roads.

"It's a shame the Tory county council isn't listening to what they are saying.

"Fixing our roads and delivering for Cheltenham is a key priority because it reflects the pride we all have in our town.”

Cheltenham Liberal Democrats are campaigning for the town to have more power over highways and have included this as a key point in their borough council election manifesto.