‘Tory MP has let us down,’ say Cheltenham tenants

Tenants from across Cheltenham have joined Liberal Democrats in condemning the town's Tory MP for voting against a move to bring all private rented houses up to a state 'fit for habitation'.

Alex Chalk voted against the amendment to the controversial Housing and Planning Bill which would have seen standards raised for private renters.

The Register of Members’ Interests shows that the Tory MP makes more than £10,000 per year for each of the three properties he rents out as a landlord.

His actions in the House of Commons caused outrage among renters in the town.

Mike Wallis, who rents a flat in Western Road, said: "I am very disappointed that Alex Chalk has let down the hard working tenants of Cheltenham by voting against this measure.

"Having had personal experience living in a cold, draughty flat with a leaking roof and malfunctioning smoke alarm, this bill would have given tenants in Cheltenham, like myself, the power to demand these basic safety features are met.

"I would like to see the government give more protection to tenants and I think that ensuring properties are fit for human habitation would be an obvious place to start."

Karl Hobley, 31, who rents a flat in Andover Road, said: "I'm really disappointed my MP has chosen to vote not to offer the most basic level of protection to tenants like me.

“Most landlords are decent reasonable people, but I know from bitter experience that is not always the case.

“Alex Chalk should be voting to protect all his constituents, not just those who can afford to own their own homes."

The amendment failed when Conservative MPs voted against it en masse. 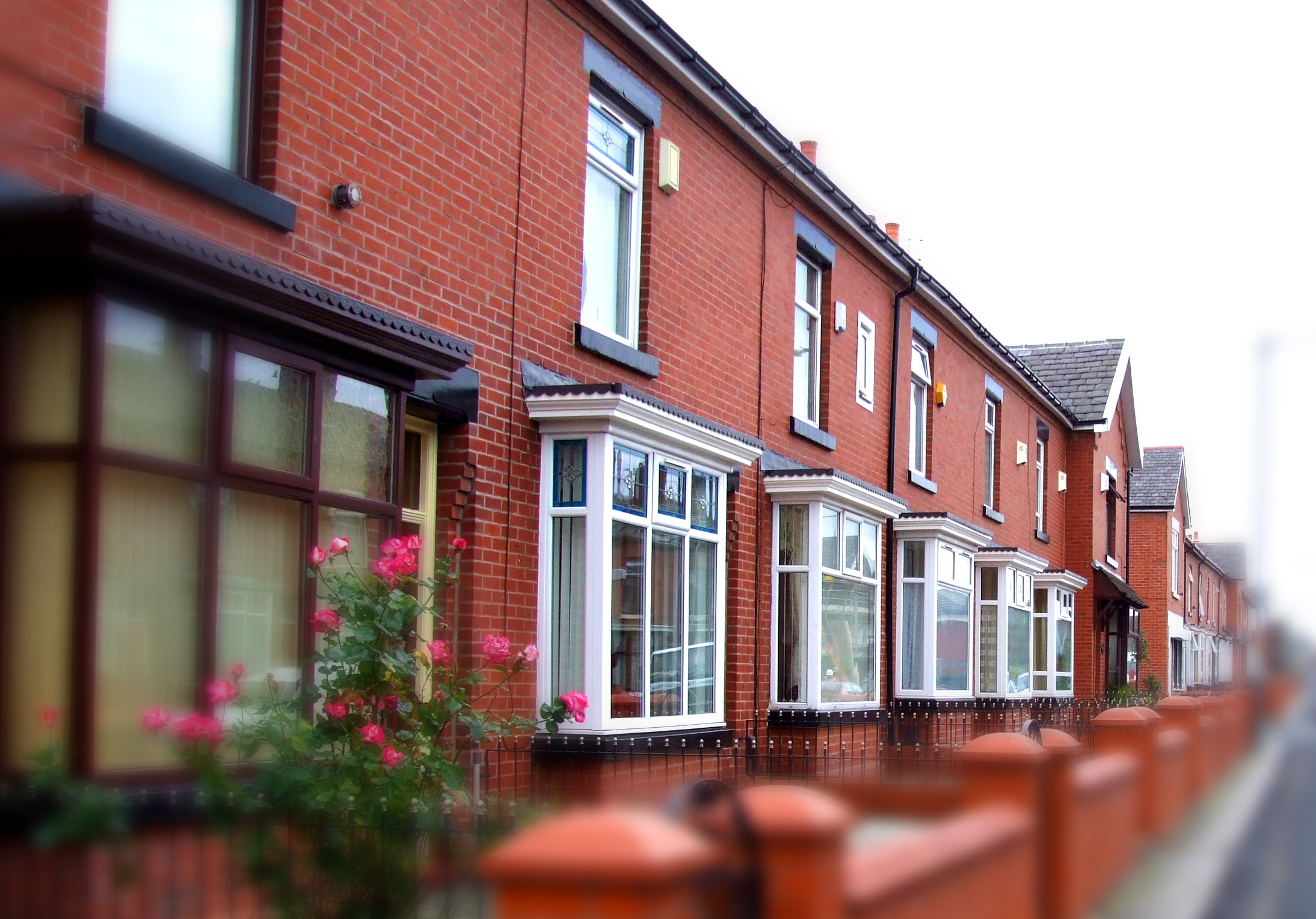 The Conservative Housing and Planning Bill has caused controversy in Parliament for eroding social housing provision.

Cheltenham Liberal Democrat spokesman Councillor Max Wilkinson (LD, Park) said: "Cheltenham has a vibrant private rental market, along with an overwhelming majority of excellent landlords providing a good service, but sadly not all landlords are responsible.

“If Alex had voted for the amendment he would have been showing a commitment to the welfare of the very many people here living in rented accommodation.

“I’m dismayed that he does not want to crack down on the rogue minority of irresponsible landlords."