Afghan refugees are welcome in Cheltenham 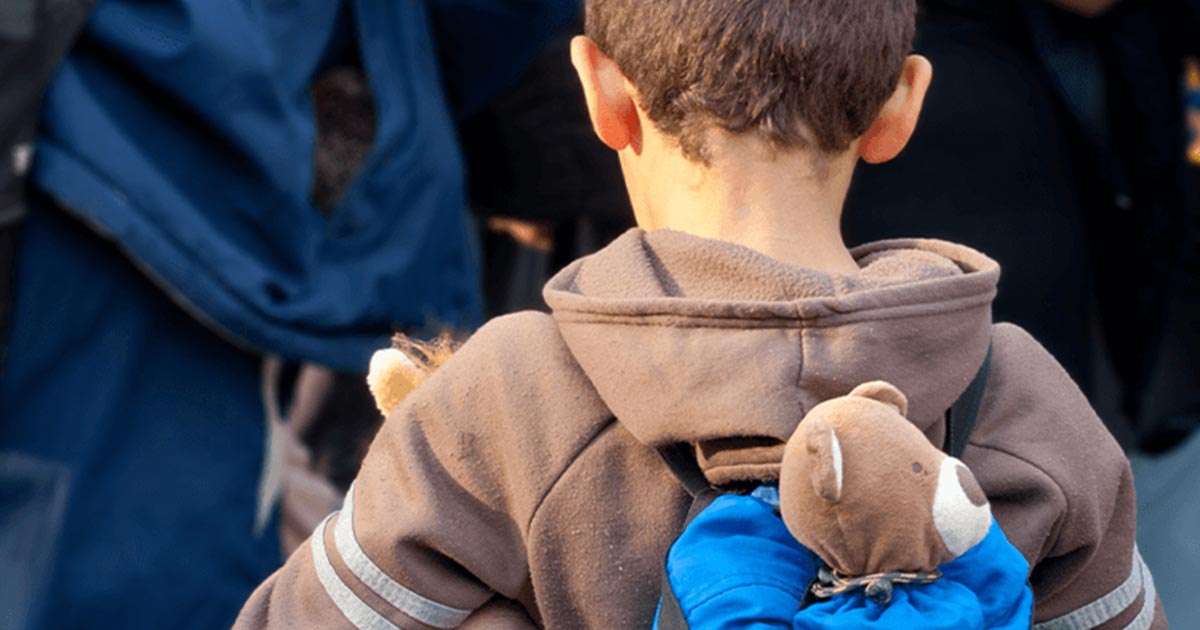 Cheltenham Liberal Democrats are calling on the Government to make a more ambitious commitment to resettle refugees fleeing the Taliban, and to give Cheltenham Borough Council extra funding to house and support them here.

The Liberal Democrats have slammed the Government’s commitment to resettle just 5,000 Afghan refugees across the UK over the next year, saying it “falls woefully short” of what is needed in response to the unfolding humanitarian crisis.

The party also highlighted that 122 people have been resettled in Cheltenham since 2014, under the previous Vulnerable Persons Resettlement Scheme for refugees of the conflict in Syria.

“Cheltenham has a proud record of providing sanctuary to those in need. We have given a new home to 122 refugees fleeing the awful violence in Syria, and I know local people will welcome those escaping the Taliban now too.

“The Government must live up to its obligations by giving Cheltenham Borough Council and local authorities across the UK extra funding so we can house, support and integrate these refugees properly.”

“It's now or never to save innocent people from the terror of the Taliban. The Government must step up urgently and offer safe and legal routes to the UK for Afghan refugees who’ve been forced to flee their homes.

“A humanitarian crisis is unfolding before our eyes, and Priti Patel’s promise to resettle just 5,000 refugees over the next 12 months falls woefully short of meeting that challenge. I know the UK can do far better than that.”