‘Black Lives Matter’ isn't a statement of the obvious

The death of George Floyd happened thousands of miles away in Minneapolis but has had a big impact here in and in many places round the world. 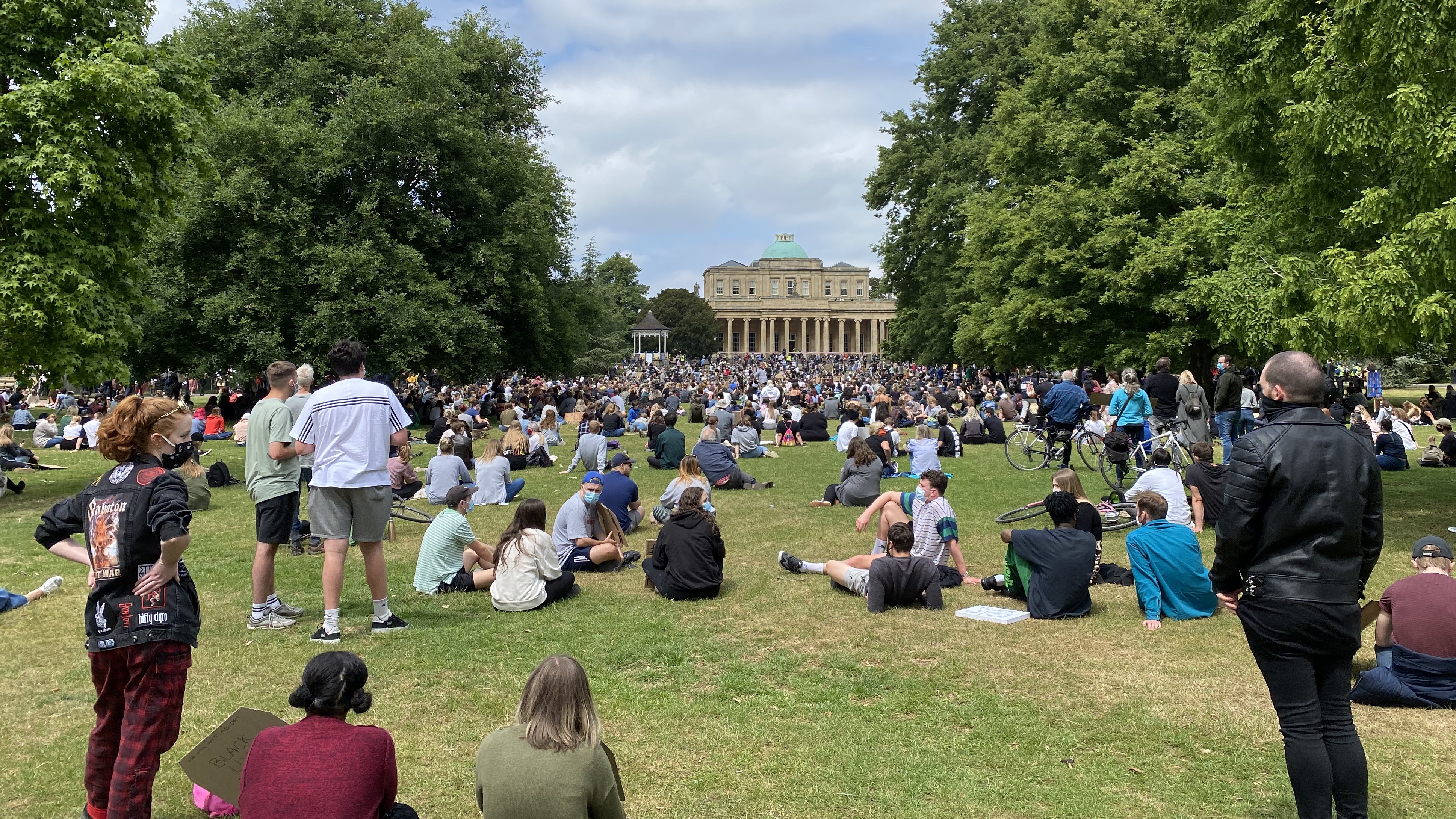 The way he was treated by Minneapolis police officers was shocking and the fact it was on caught on video meant we could all see it happen. Even if it was a one off event it would have been terrible but the reality is that it’s just the latest in a series of similar events. It’s not surprising that people are angry and want to see change.

Peaceful protest is a cherished right and certainly one that I support. Although ensuring that it can happen safely in the middle of a pandemic creates a whole new set of issues such as social distancing. Protest with social distancing seems a strange concept but probably no stranger than much of what has been happening during the lockdown. In fact the protest in Pittville Park on Monday was both peaceful and dignified with the 5000 people attending being praised by the police which shows that it can be done. It was no doubt helped by the sensitive way it was policed.

While ‘Black Lives Matter’ should be a statement of the obvious sadly it isn’t yet and we all need to look at what we can do to make sure it is always true. As a council I would like to think we treat everybody equally and have policies to do that but we need to make sure that is also the reality for everyone. The council is meeting on 15th June and this issue will be on the agenda. It will be a chance to confirm our opposition to any form of racism but also discuss the lessons we can learn and what improvement we can make.