The vote for Brexit has triggered the biggest crisis Britain has experienced in decades.

Thousands of jobs have already gone, the pound has hit a 30-year low and the Prime Minister has resigned. The Labour party is in civil war and the leaders of the Leave campaign have quit too.

Any reputation the Conservatives had for economic stability has been wiped out, with the country now heading toward recession.

Meanwhile, the Liberal Democrats are standing up for Britain. The party has attracted more than 16,000 new members - reaching a ten-year high. 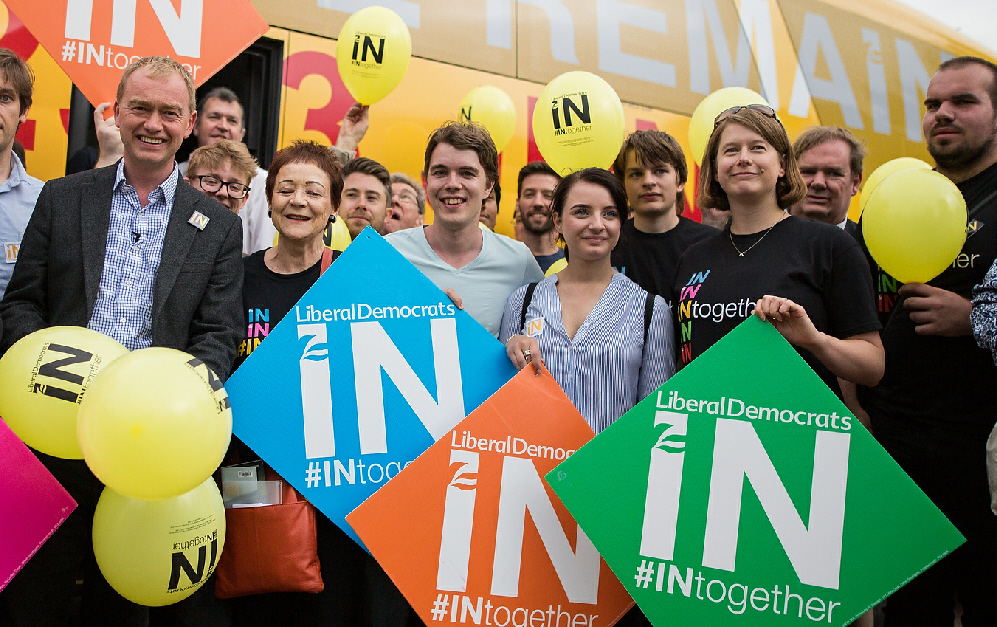 Liberal Democrat leader Tim Farron said:  “For the five years the Lib Dems were in government, we had stability and we got the country headed in the right direction. Now the Conservatives have recklessly put it all at risk.

"And the Labour party is too busy fighting amongst itself to care about what is happening to the country.  In these turbulent times, only the Liberal Democrats have a plan and a set of principles that will secure a positive future.