Max Wilkinson, Liberal Democrat spokesperson for Cheltenham, has accused Alex Chalk, Cheltenham’s Conservative MP, of abandoning their election commitment on international development spending by voting to maintain the UK’s cut on foreign aid spending, which will endanger the lives of people around the globe. 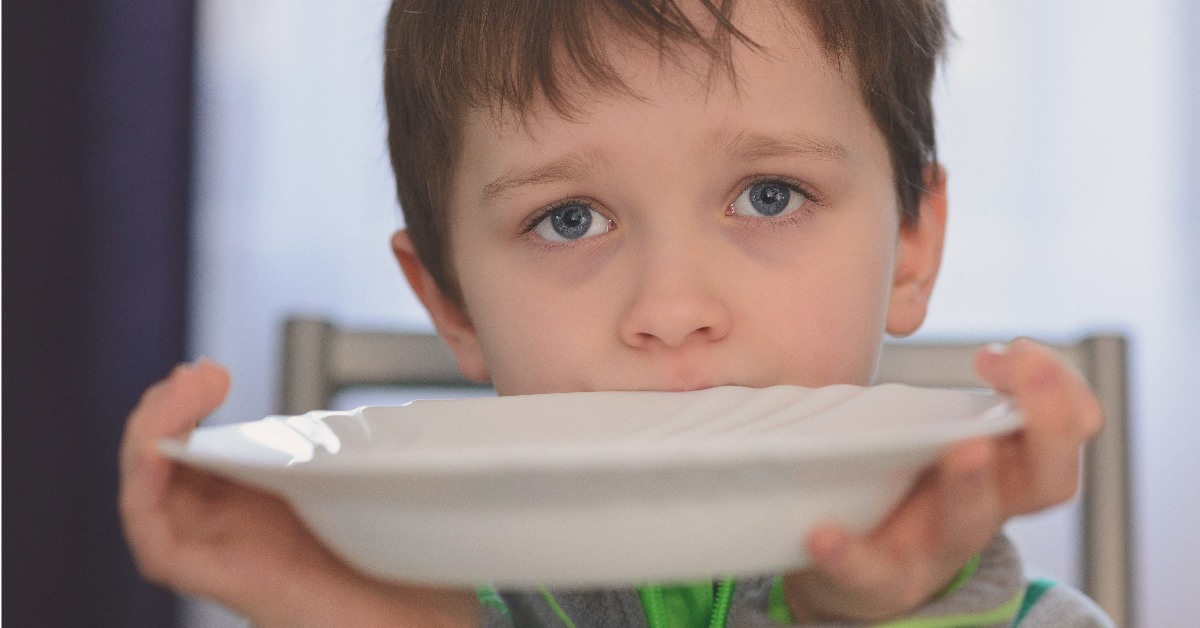 In the 2019 General Election, Conservative MPs including Alex Chalk stood on a manifesto promise to “proudly maintain our commitment to spend 0.7 per cent of GNI on development”.

This week, the Government won a vote in Parliament to continue their recently announced annual £4bn cut of Britain's international development spending from 0.7% to 0.5% GNI for at least 5 years.

Liberal Democrat spokesperson for Cheltenham, Max Wilkinson, has written to Alex Chalk saying that they "have broken a promise to your constituents and to the world’s poorest."

“Cheltenham needs an MP who will keep their word. When Alex Chalk stood for Parliament in 2019, they pledged to support the 0.7% target on aid spending. They have callously broken their promise and abandoned millions of the most vulnerable and disadvantaged people in our world.

“Alex Chalk’s vote will have an enormous impact on the most vulnerable, costing lives, stopping girls from going to school and putting a wrecking ball through vital projects like tackling the climate crisis.

“The Liberal Democrats have supported international development spending for over sixty years and put the 0.7% target into law in 2015. It is the right thing to do, both for the UK, and those who need our help. Alex Chalk has voted to end that commitment. It is wrong.”

“Every Conservative MP stood on a manifesto commitment to the 0.7% target. They have now voted to cut the development budget for at least the next five years, if not more. It will do irreparable damage to Britain’s reputation across the globe. Now is the time for leadership - but instead, the Conservatives want Britain to hide from its responsibilities during a global pandemic.

"Conservative MPs have broken their promise to the world’s poorest and to the British people and, as we saw in the Chesham and Amersham by-election, voters in the blue wall won’t forget that. These events make a mockery of Global Britain.

“Liberal Democrats will continue to campaign to reinstate the 0.7% target, which we enshrined in law. Foreign aid spending protects the most vulnerable people around the world and gives them a better chance at life. This is not over.”