According to the British Retail Consortium, 2019 was the ‘worst Christmas for retailers in a decade’ and in January we have seen the consequences with a string of announcements of further shop closures across the country. In Cheltenham this has included Jack Wills in the Promenade. 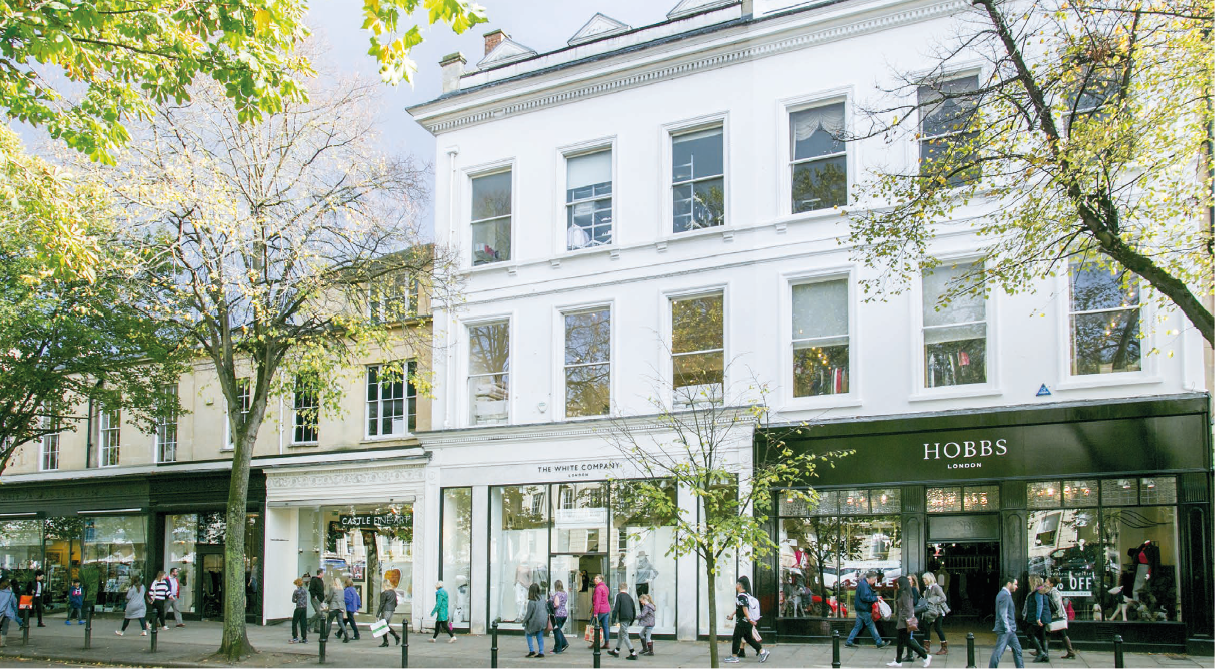 The specific background is complicated as the Jack Wills chain was recently taken over by Mike Ashley’s Sports Direct International which also bought House of Fraser and with the whole lot now renamed Frasers Group. This issue is important for Cheltenham and I have written to both Frasers Group and the owners of the Cavendish House site, Canada Life, to get a better understanding of their future plans and see whether the council can help.

There is a constant theme from retailers that the rent and business rates they pay are too high and in particular that these unfairly penalise shops over internet trading.

While the council doesn’t control either rent or rates we are working with the Cheltenham Business Improvement District, Civic Society and others, to contact all local landlords. I want them to be more realistic about the rents they charge but a number are based overseas and/or are institutional investors, and engagement with particular landlords is challenging. We need landlords on board with the flexible approach needed to maintain a vibrant town centre.

But it’s not just landlords! Business rates are set nationally and they haven’t caught up with rapid changes going on in the retail world. Currently town centre locations, such as Cheltenham’s main shopping area, pay much higher business rates than other areas. This adds to the costs of physically running a shop in the centre when compared to on-line only businesses which tend to operate from out of town warehouses.

Back in August I urged central government to make reforms to address this. However since then all we have heard from them is that plans to change the system in 2020 have been put back a year. This really isn’t good enough and change is now urgently needed.