Cheltenham’s Conservative MP has admitted that the appointment of Boris Johnson as Prime Minister is a sign the party has lost control. 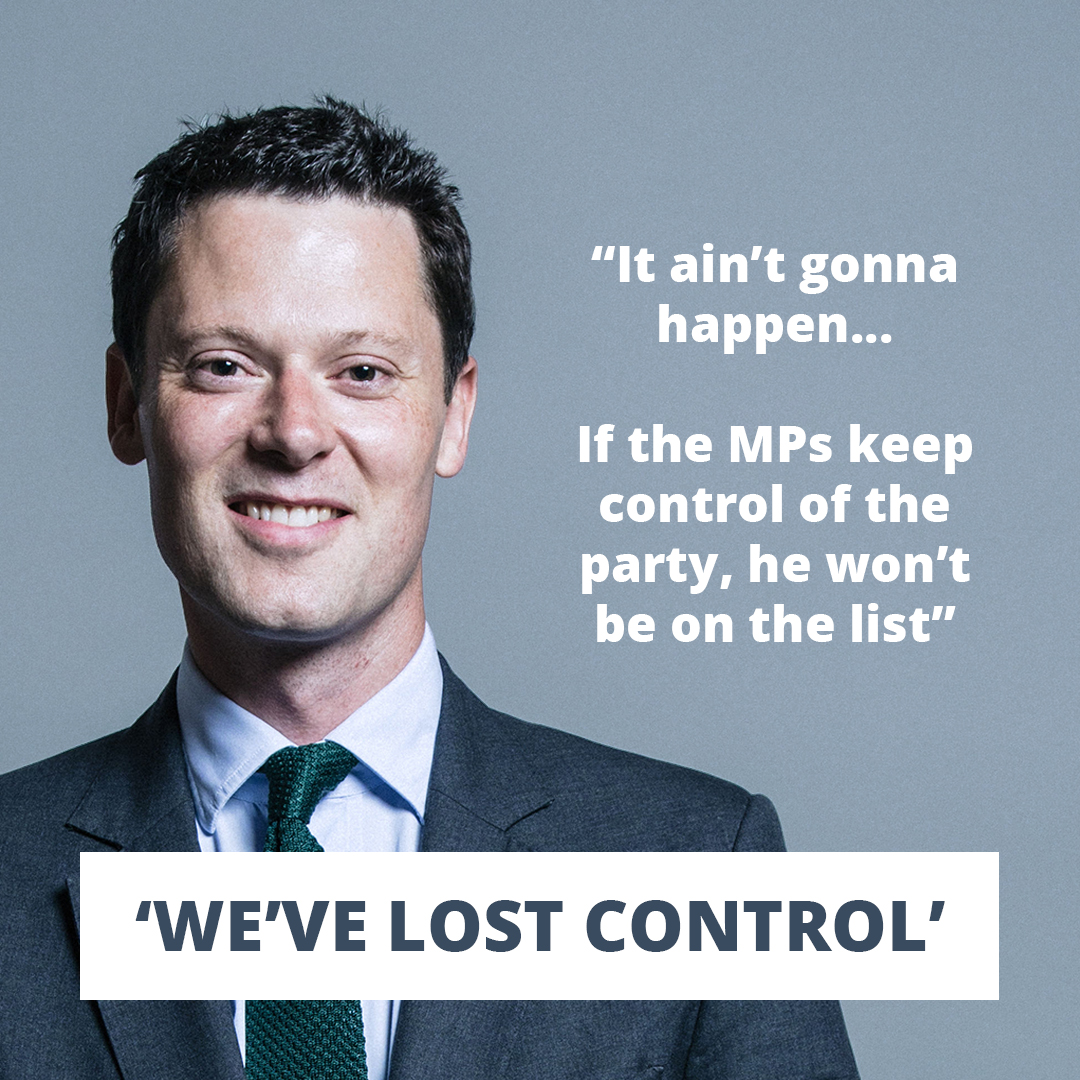 In a recording made at the Cheltenham Literature festival last year, Alex Chalk also wrongly reassures a skeptical audience that his party would never put the eccentric right winger in Downing Street.

Answering a question from the audience, Chalk says: “It ain’t gonna happen.”

He added that if it did happen, it would be a sign that MPs had lost control of the party.

Liberal Democrat candidate for Cheltenham Max Wilkinson said: “Alex masquerades as a ‘moderate’ while supporting the most right wing government in his lifetime and pretending that the Conservative party is something it is not.

“He thought his party was not reckless enough to elect Boris Johnson as Prime Minister, but he was wrong.

“Conservative party MPs like Alex might think this is all a big game, but there are consequences to their actions and we are all about to find out what they are.”