The Lib Dem administration voted in favour of a motion condemning Tory moves to pull the rug out from underneath the industry.

Conservative councillors failed to back the motion, showing their disregard for the risks posed in not supporting clean energy.

Councillor Max Wilkinson (LD, Park), who put the motion, said: “Dealing with climate change is the biggest challenge facing humanity and it’s important that Cheltenham shows the Government that we are behind the renewable energy industry which is helping to reduce harmful carbon emissions.

“It is unforgiveable to remove support for solar and wind power just when the UK starts to reap the benefits of these technologies, and just before these industries could survive without Government financial support.

“I’m pleased my Liberal Democrat colleagues backed this motion, but I’m sorry the Conservatives were unwilling or unable to do so, perhaps for nakedly political reasons.

“This was Cheltenham’s chance to say the cuts to renewable energy were not in our name and I’m glad we’ve taken it.” 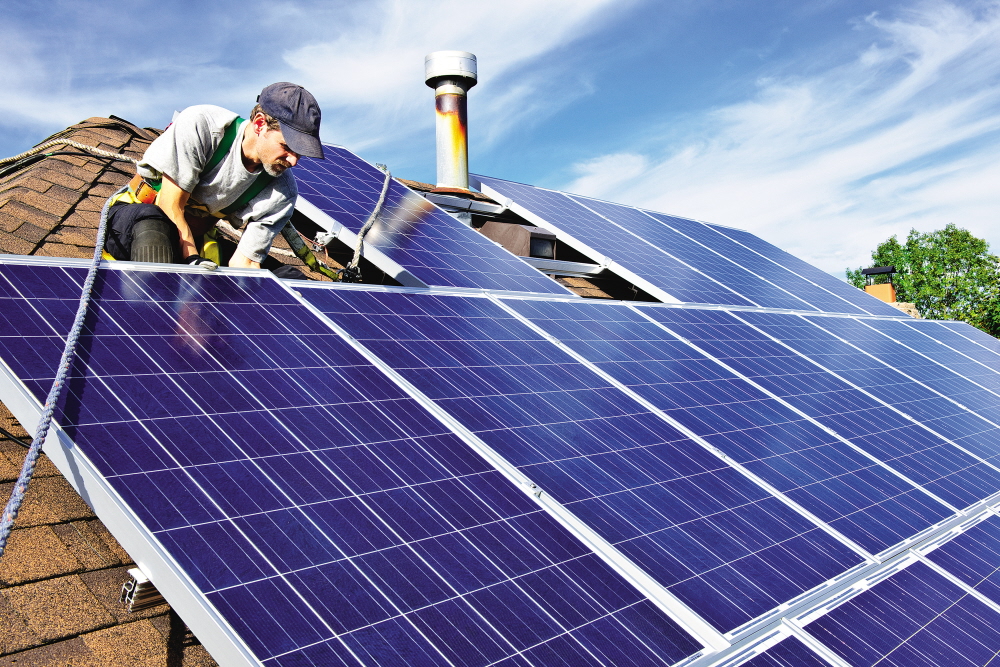 The Government is currently consulting on plans to reduce feed in tariffs – the payback that makes installing solar power worthwhile – by 87 per cent, a move which experts say could cost British business hundreds of millions of pounds and destroy thousands of jobs.

Subsidies for solar power technology have been a big success locally, with social housing provider Cheltenham Borough Homes installing panels that save the average resident between £100 and £200 on their annual energy bills.

As a result of the motion, Council leader Steve Jordan (LD, All Saints) will write a letter asking Secretary of State for Energy and Climate Change Amber Rudd to reconsider her decision.