Cheltenham Liberal Democrat members have tonight selected Max Wilkinson as their candidate to take on Alex Chalk and the Conservatives at the next General Election.

Earlier this year, former MP and candidate Martin Horwood announced that he would not be putting his name forward for the position due to personal reasons which were unconnected to politics.

In the 2017 snap election the Conservative majority in Cheltenham was slashed to just over 2000 votes over the Liberal Democrats, making Cheltenham a top priority seat for the party once again. Labour finished a distant third almost 20,000 votes behind the Lib Dems. 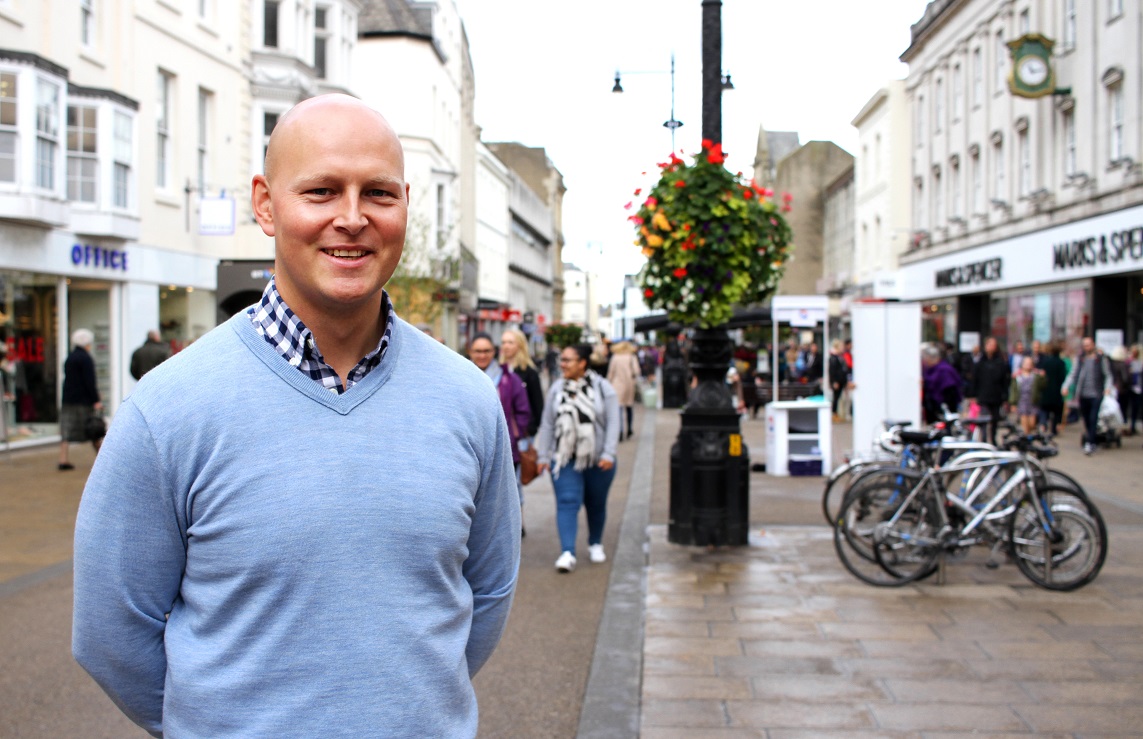 Max is a Liberal Democrat Cheltenham Borough Council known for his campaigning on housing, sustainable transport and the environment. His background is in journalism and communications. In 2014 he became the first Liberal Democrat to win a local election in the safe Tory area of Park Ward for almost 25 years. He is 33 years old and lives in the town centre.

Commenting on his selection Max said: “I’m honoured to have been given such strong backing by local Liberal Democrat members and look forward to carrying on campaigning hard for Cheltenham.

“I have a vision for the sort of town and country we want to create, including a housing market that works for everyone, better transport options, properly funded schools and more action to protect the environment - I will campaign positively on these issues.”