Liberal Democrats across Cheltenham are celebrating after sweeping aside the Tories at the local elections.

It was a famous victory for the party, which now holds almost three-quarters of the seats on Cheltenham Borough Council.

A strong campaign resulted in hugely increased majorities in areas including All Saints, College, Up Hatherley and St Mark's, while Tory efforts to dislodge popular Lib Dems in the west of the town proved futile. 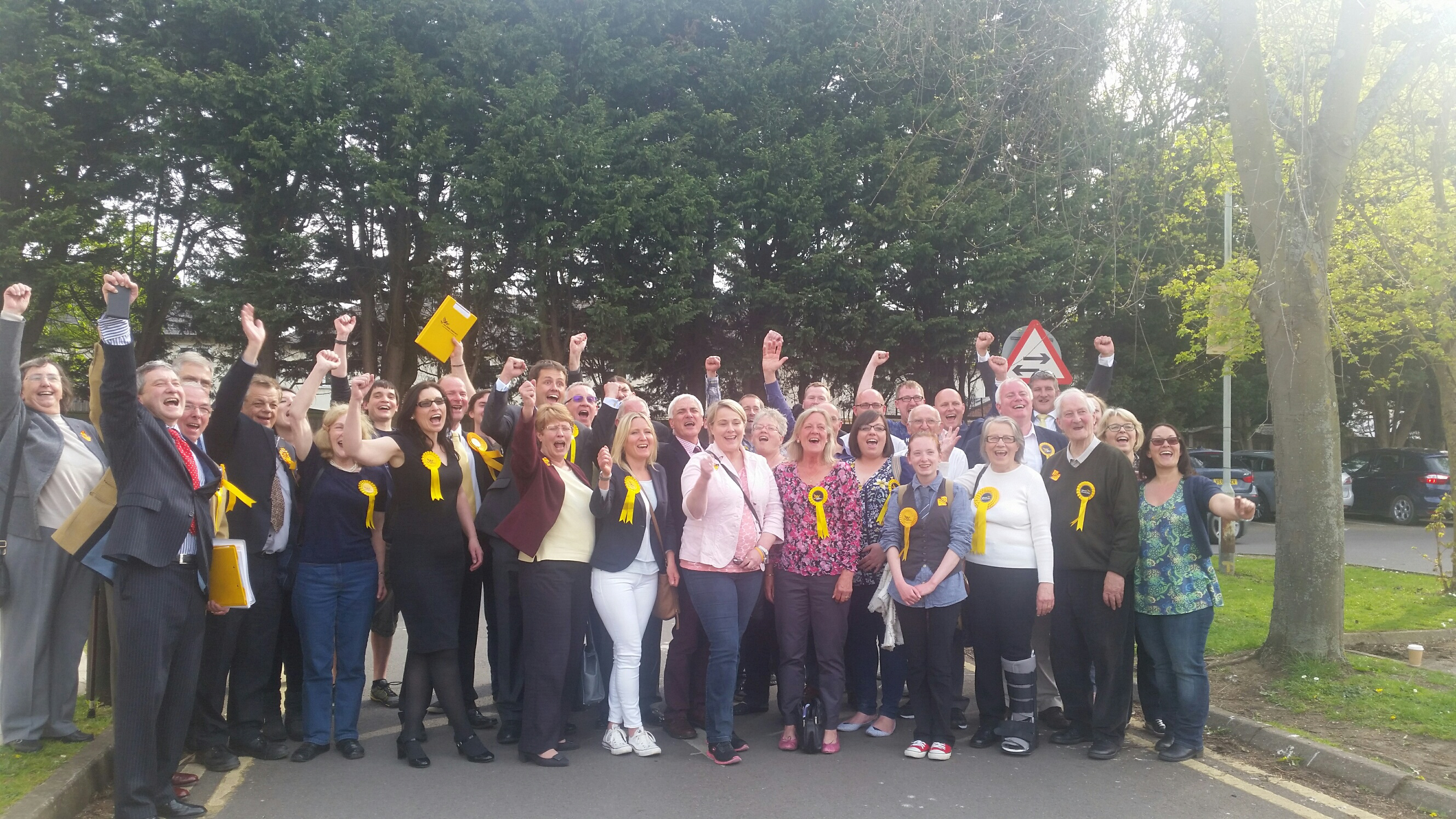 And there were five gains to cheer in Benhall and the Reddings, Charlton Park, St Paul's, Warden Hill, and Pittville.

Pittville is a seat never before won by a Lib Dem after years of dominance by Tories and right wing independents.

The results, which leave the Lib Dems on 29 seats and the Tories down to just seven, are an endorsement of the successful running of the borough council by leader Steve Jordan and his cabinet.