Cheltenham secondary schools could go a million pounds into the red

With the Chancellor's Autumn Statement and spending review announcement due this week, Martin  Horwood has warned that government spending cuts to local secondary schools could put them a million pounds into the red within a few years.

The former Cheltenham MP has urged his Conservative successor to rebel and oppose the government's Autumn Statement and spending review on behalf of Cheltenham parents and students.

A combination of unfunded spending commitments including pension and national insurance rises, teachers' pay awards, changes to SEN funding and cuts to sixth form funding are adding up to a perfect storm for Cheltenham secondary schools - quite separate from the well-known issue of Gloucestershire's relatively poor per pupil funding.

Now the town's former MP has warned that if the Chancellor's plans for drastic cuts go ahead, leaving no room for a rescue package, the combined financial shortfall of the five Cheltenham secondary schools - All Saints, Balcarras, Bournside, Pittville and Pate's Grammar School - could add up to a million pounds within three years. 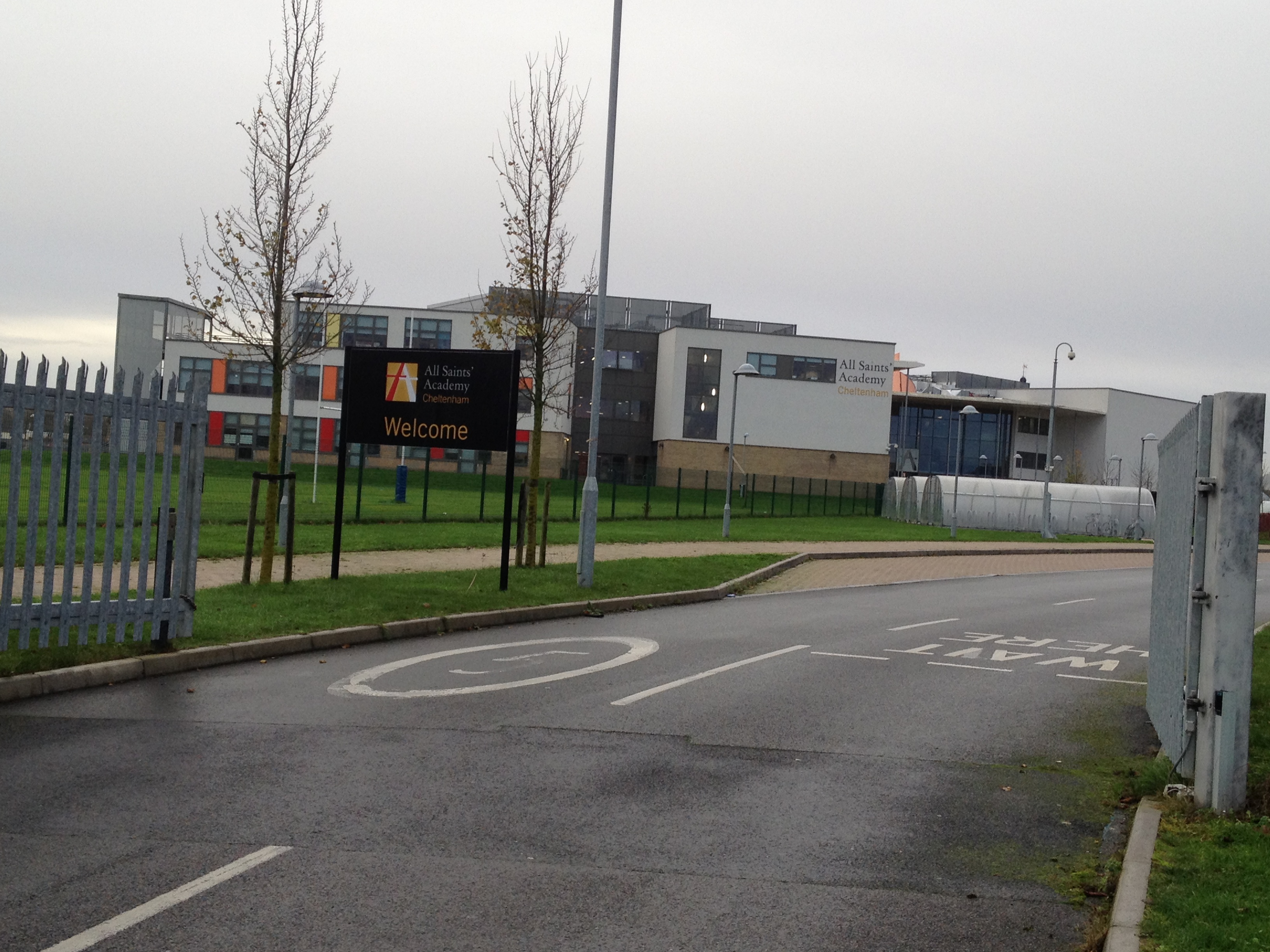 Martin Horwood said: "If George Osborne's Autumn Statement on Wednesday is as extreme as everyone expects, Cheltenham's outstanding secondary schools are heading into really deep water.  Headteachers warned the Conservatives what was happening well before the election.

"I personally lobbied the Education Secretary as did other MPs.  We tried to make it an issue during the election campaign but the Conservatives were too busy trashing the coalition to care. Now with school after school projecting deficits of hundreds of thousands of pounds, a total shortfall of over a million pounds seems inevitable to me within a few years".