Cheltenham Lib Dems call on Conservative MPs to fight to save the planet in Parliament.

The motion was voted in favour by Liberal Democrats, but the Conservative Councillors abstained. 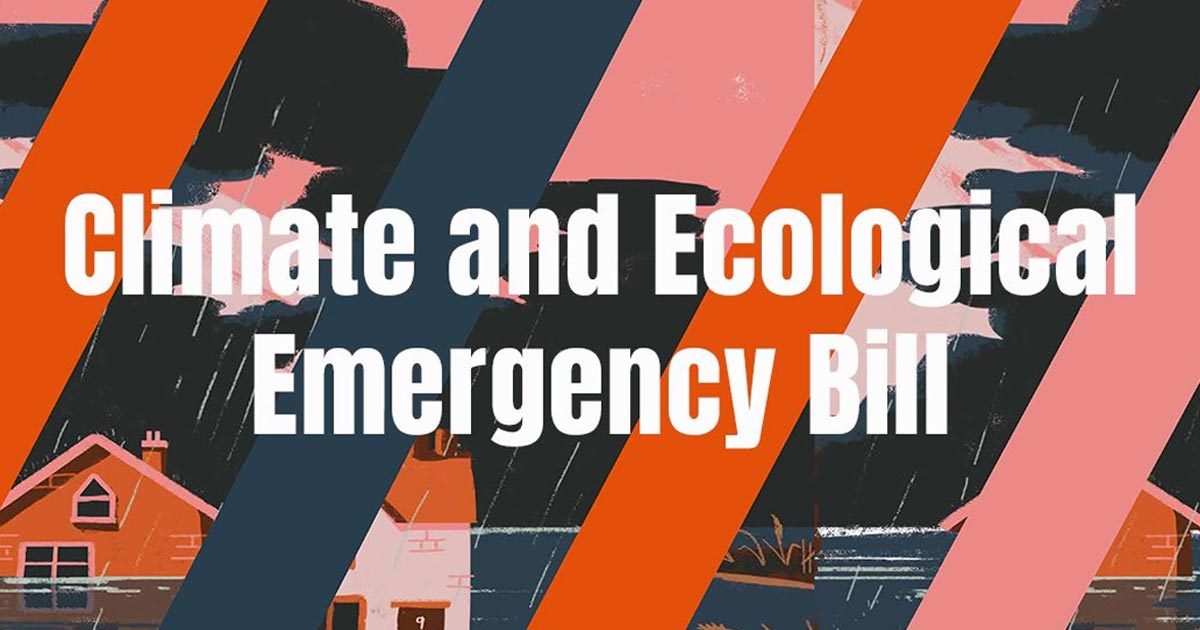 The climate emergency is the biggest threat to humanity. We have to act fast. Rapid, far-reaching and unprecedented changes are required in all aspects of society.

As the world slowly starts to recover from the Global pandemic, which has and will have long lasting and deep impacts especially on the most disadvantaged in the world, climate change and ecological renewal must be at the centre of the recovery.

The way in which we strive into recovery without damaging the world upon which we depend is all of our responsibility. We must respond in a way which is greener, fairer and more socially responsible.

There is a huge amount of work to be done and we as a country need a serious plan and commitment. This Bill will commit us to a plan. As things stand the UK is ashamedly, completely off track in meeting the targets set by the 2015 Paris Agreement.

COP26, the UN Climate Change Conference, is our last chance to get on track and meet these goals, and as co-hosts, we should be leading by example.

Current Government action is simply not good enough. Reckless acts like cutting foreign aid (a legal obligation set out within the UN’s Sustainable Development Goals) and giving the greenlight for a new coal mine in Cumbria are eroding trust in wealthier Government’s push to help poorer nations tackle climate change and fundamentally undermines the UK’s climate leadership.

Indeed, one of the main aims of COP26 is to, I quote “encourage rich countries to provide finance to the poor world for emissions cuts and adaption. This aid cut will hugely effect our ability to effect, influence and encourage change. COP26 will call upon all nations who signed up to the UN’s Framework Convention on Climate Change, to lay out their plans.

This Bill forces action by Government to deliver on these vital goals through requiring the Prime Minister to achieve these fundamental climate and ecology objectives. If this opportunity dies, the earth dies with it.