Council move will save taxpayers millions

The Council has suffered cuts totalling £5 million a year since 2009 - and the squeeze will get much worse as the Tories ‘shrink the state’. Lib Dems have already saved the Council £7 million a year by reorganising services – much of it by sharing services with neighbouring councils.

Now we are proposing to save millions of pounds by relocating the council offices to new premises, Delta Place near the town centre end of Bath Road .  The new offices will be cheaper to run and maintain than the existing Municipal Offices. Roughly half the office space (the space not needed by the Council for its own use) can be sub-let to earn an income for the taxpayers. 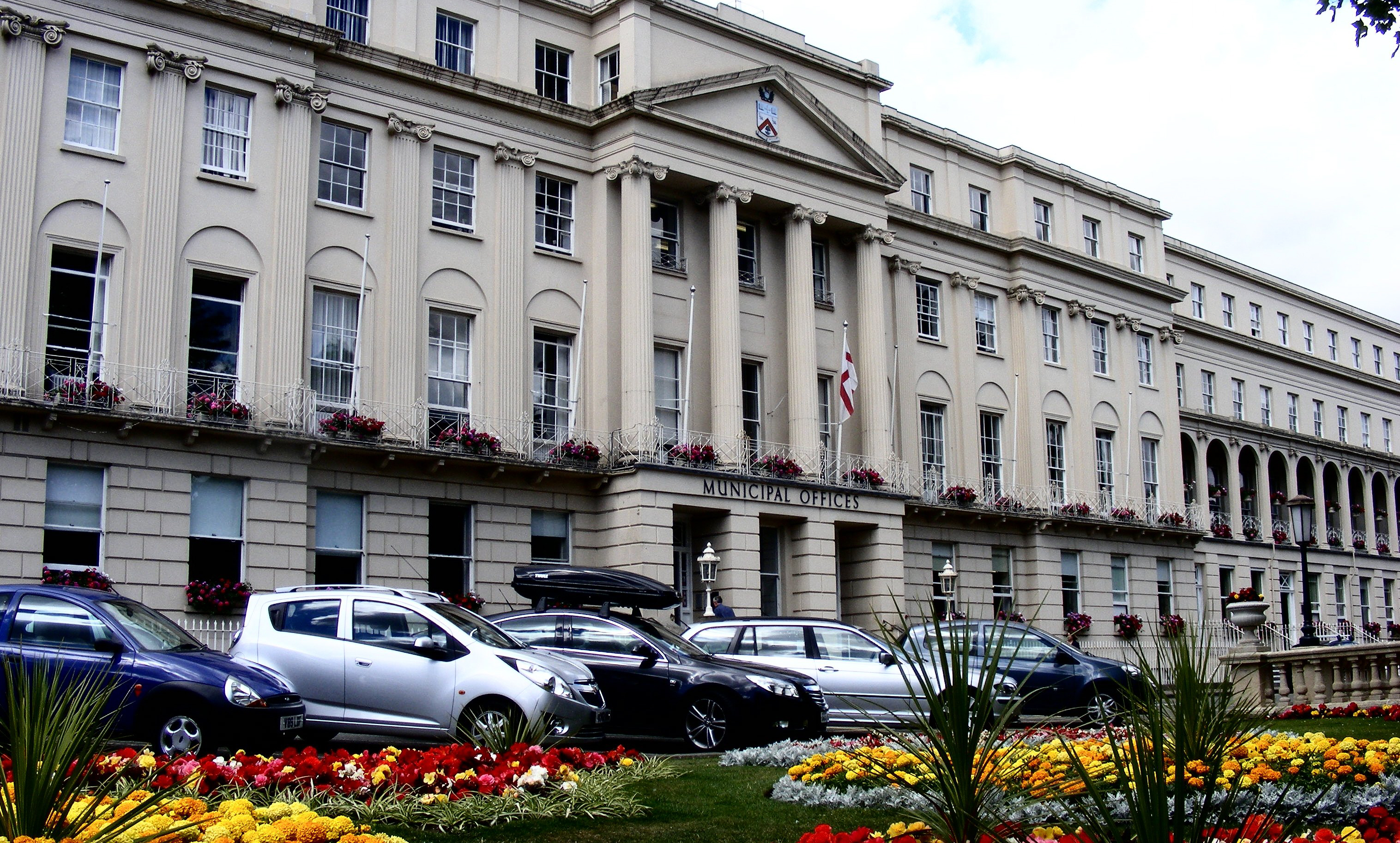 Currently these offices are half empty as the number of directly-employed council staff shrinks. They are unsuited for modern offices and difficult to sub-let.  The Lib Dems are firmly committed to the Council retaining the freehold of this iconic building, but we believe it would be better suited to commercial uses such as retail, hotel, leisure and residential, bringing new businesses and jobs into the town.

We also want to attract commercial investment in the Municipal Offices, preserving the priceless Promenade frontage and Long Gardens but renovating the interior and giving a much-needed facelift to the ugly rear of the building.

The leading independent property adviser Doherty Baines reported “We conclude that the proposed transaction represents the most cost effective option and that £13,750,000 [the price paid by the Council] is a prudent price”.

In fact, the purchase of Delta Place will pay for itself in just a few years.  £10 million of the purchase price will be covered by rents received in the first eight years.  In the longer term there will be an estimated income of at least half a million pounds a year from the sub-let space at Delta Place and rents from the present Municipal Offices