Cllr Angie Boyes, a Liberal Democrat Cheltenham Borough Councillor for Charlton Kings, has been appointed to the Council of Europe as one of its 24 UK members. 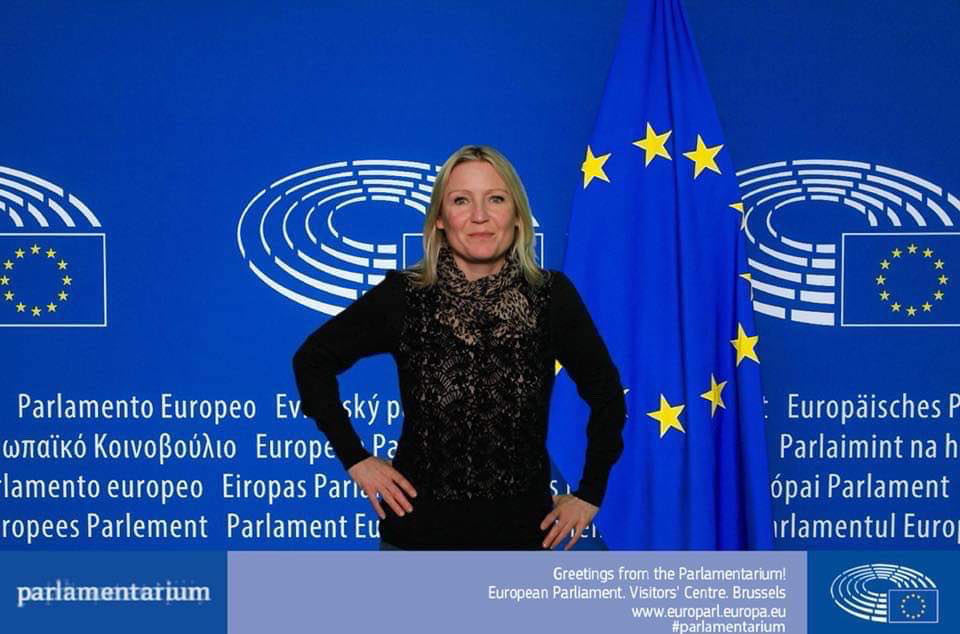 The Council of Europe is an international organisation, based in Strasbourg, founded in 1949 by, amongst others, Winston Churchill and Konrad Adenauer who had lived through wars and wanted peace based on the values of human rights, democracy and the rule of law.

Cllr Boyes has been appointed to the Congress of Local and Regional Authorities, which is an institution of the Council of Europe and is responsible for strengthening local and regional democracy in its 47 member states. The Congress is responsible for observing elections, promoting good governance and promoting the exchange of experiences and developing cross-border partnerships.

Cllr Boyes announced her appointment, reflecting on the new opportunities she will have to support the region in her new role:

"I'm delighted to have been chosen to join the UK delegation to the Council of Europe and to be able to use my place there to build strong connections to Europe for Cheltenham and Gloucestershire as a whole. I am deeply passionate about the UK’s place in Europe. In everything I do, I always promote the positivity that is gained from international collaboration, friendship and unity, and can't wait to use this new opportunity to support worthwhile causes in the region.

"I already act as an advocate for Cheltenham Welcomes Refugees and seconded a motion at Council to make Cheltenham a town of Sanctuary for Refugees. In my work on the Borough Council, I have worked tirelessly to make this policy a reality. I recently passed my TEFL qualification with distinction, in order to start teaching English to refugees. I truly understand the role that Europe and the UK play in welcoming and looking after refugees escaping persecution.

"It is important to note that this is a pan-European organisation and not an EU institution. It is about European countries coming together through shared values. The Council of Europe may well become the main platform of cooperation between political equivalents in the UK and Europe. We may have left the EU but we have not left Europe. We can still have a voice and a seat at the table when it comes to promoting democracy, human rights and the rule of law."