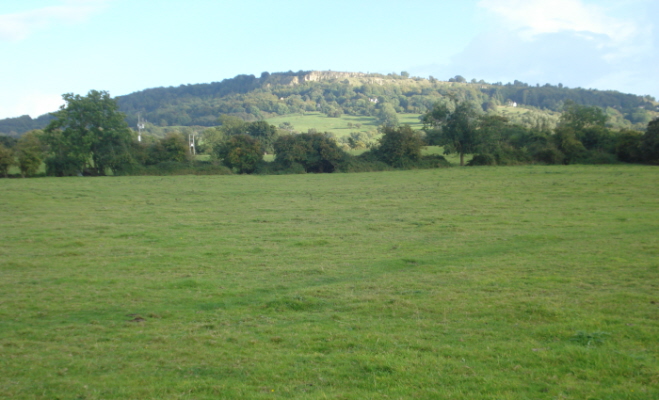 Cheltenham borough councillors on the planning committee united on 31 July to throw out an application for 650 new houses and a commercial development on the treasured green land at Leckhampton between the Shurdington Road and Church Lane.

Cheltenham’s Member of Parliament Martin Horwood and borough and parish councillors all made representations to the planning committee in opposition to the huge application, along with an expert consultant representing the Leckhampton Green Land Action Group (Leglag).  It was a real local team effort emphasising everything from traffic issues to biodiversity to flood risk.

Lib Dem committee members repeatedly questioned many aspects of the application.  Paul Baker (Charlton Park), Andrew McKinlay (Hatherley) and Pat Thornton (St.Peter’s) doubted whether many of the developers’ promises – such as 40% of the housing being affordable – would really be delivered.  Colin Hay (Oakley) thought the application would undermine both the Joint Core Strategy (JCS) process and the parish council’s application for Local Green Space status for the area while Bernie Fisher (Swindon Village) highlighted the damage to views to and from the Area of Outstanding Natural Beauty at Leckhampton Hill.  Chris Coleman (St.Mark’s) – who grew up in Leckhampton – moved the motion to refuse on both environmental grounds and because of the likely severe traffic impact.

More reasons were added and the motion was passed overwhelmingly with only the one ‘People Against Bureaucracy’ member voting against.

Martin Horwood said “I’m delighted by this result but the developers will undoubtedly appeal and we still have the complication of Leckhampton’s inclusion in the latest draft of the Joint Core Strategy despite Cheltenham council’s best efforts to have it removed.  The JCS has to be agreed with two Conservative-led councils at Gloucester and Tewkesbury so I hope we can build on this cross-party effort and persuade them to recognise the local strength of feeling against such massive developments in our area.

“Thank you to everyone who attended, emailed and wrote letters, to elected representatives of all parties and to Leglag.  Everyone contributed to what is a real victory for local people, for now at least.”