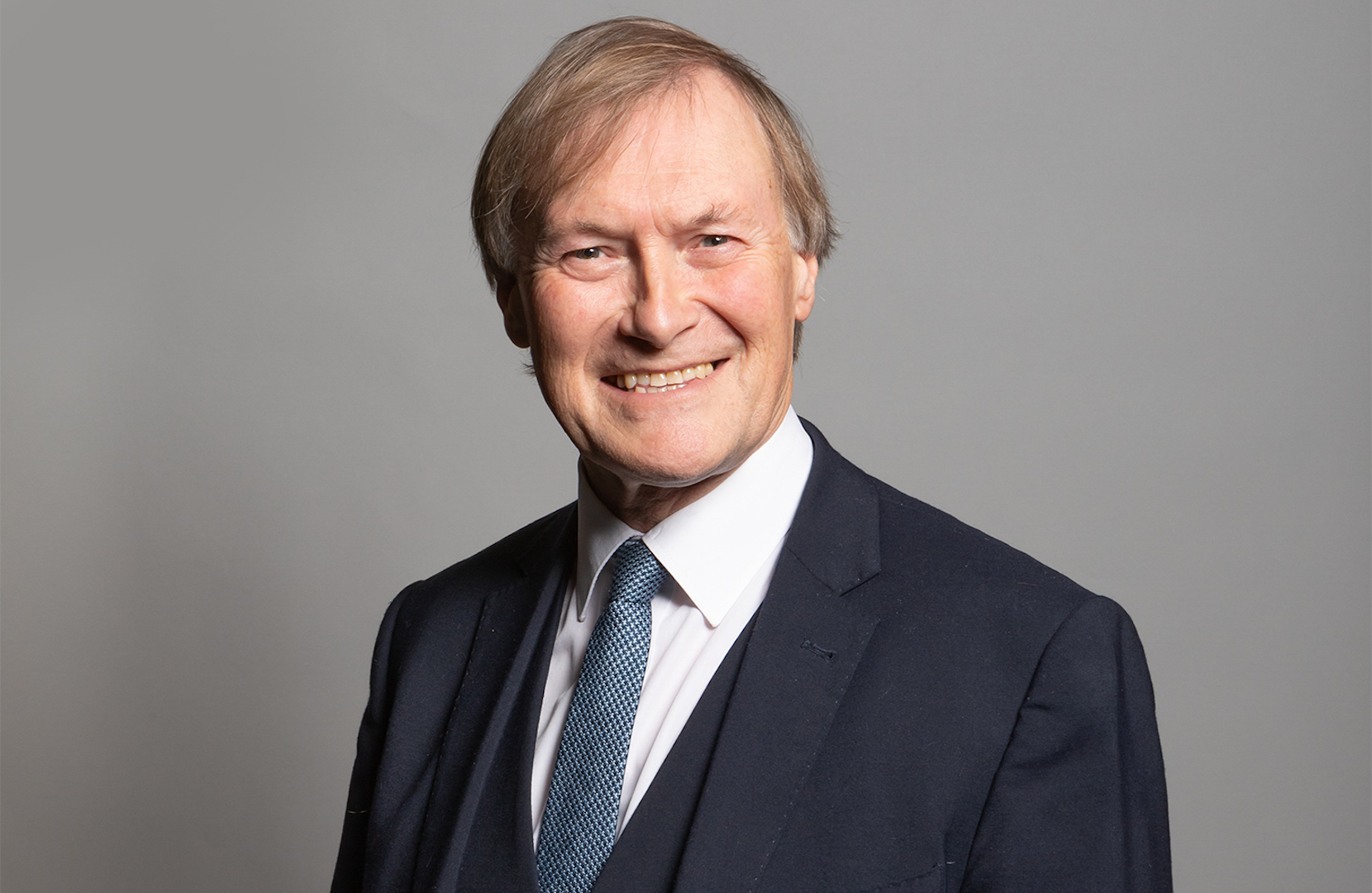 Combining real passion with genuine kindness is hard to pull off but Sir David Amess managed it.

The tributes following his awful murder this week are genuine. Politics has its big egos and sharp elbows. Some busily climb the ‘greasy pole’ to high office while others can barely speak to their opponents. David Amess was different, always greeting even those of us who disagreed with him with a ready smile.

He was a familiar face in Westminster not least because he often put in long hours chairing those interminable bill committees without which legislation would grind to a halt.  David remained charming throughout.

Not that he didn’t care. Many causes mattered more to him than toeing the party line. He opposed fox hunting when only a handful of Conservative MPs dared to and described trophy hunting as a ‘wicked, evil practice’. But you couldn’t mistake him for a liberal.

And he described Brexit as ‘glorious’.

Unsurprisingly commentators are contrasting this combination of strongly-held beliefs and good nature with the rage dominating so much political discourse these days.

Some are even saying David’s murder is part of that pattern and that MPs are particularly vulnerable. That’s going too far.  His assailant was arrested under the Terrorism Act and sadly anyone can fall victim to terrorism. Or indeed to knife crime, abuse or assault.  Medics, police officers, council staff and many others in public view all run some risk and hundreds from all walks of life tragically die in knife attacks every year - Matthew Boorman just recently in Tewkesbury.

We’ll inevitably reflect on safety again - I remember we took discreet steps when I became an MP after my predecessor suffered awful injuries and we all lost another dedicated public servant with a ready smile, Andy Pennington, in 2000.

But I agree with those saying we mustn’t rush to put new barriers between public servants and their public.  That would promote fear over hope and be a poor memorial to David and Andy and others from whom we can learn a better lesson: how to believe with passion but without anger.