Despite all the problems caused by the pandemic and all the work needed to help support recovery it seems the government in Westminster is determined to press ahead with restructuring local government in England. 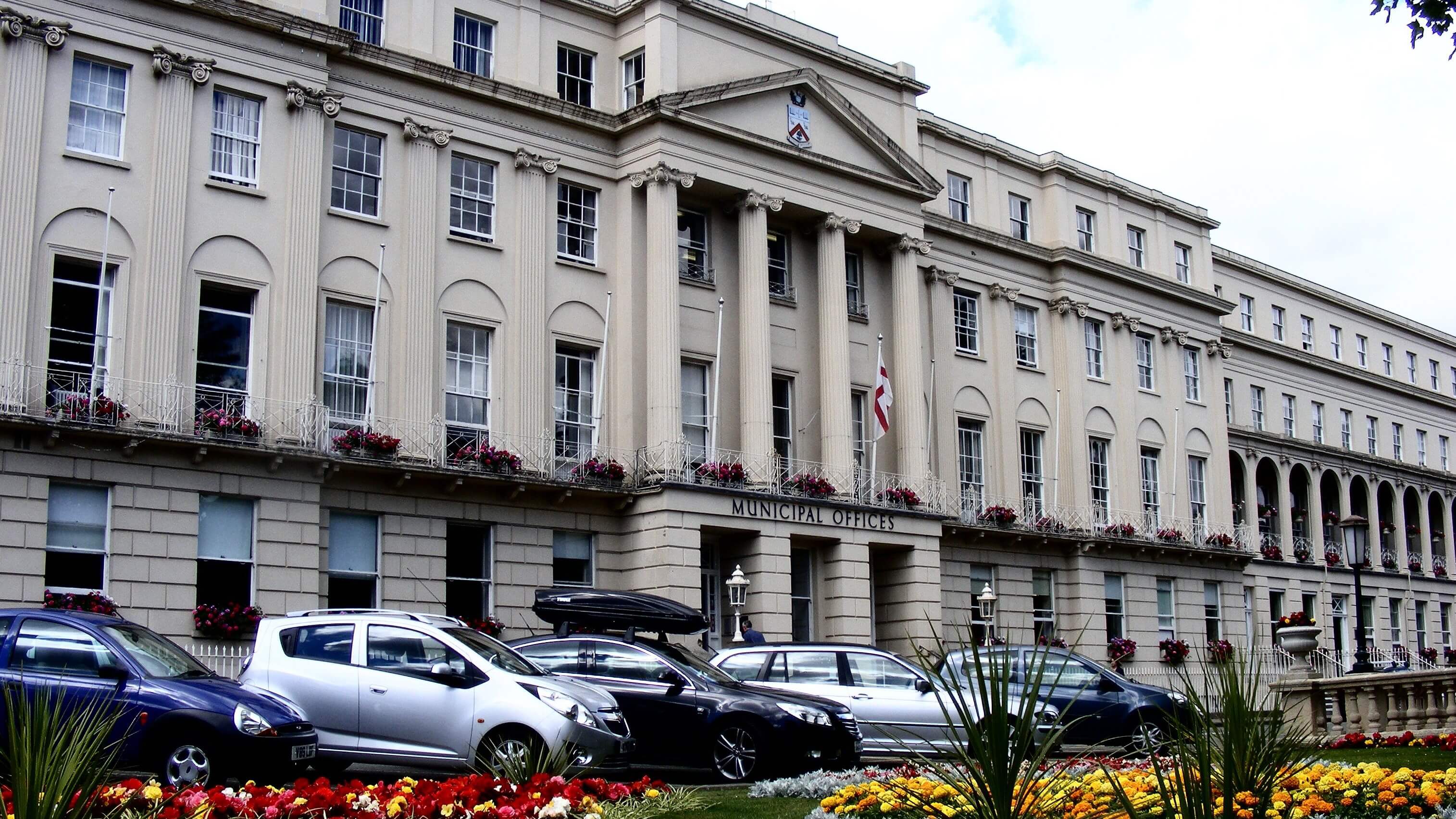 You would think there were more important things to do! But we are expecting details to be published in a white paper in the next few weeks. While the plans are badged as devolving more powers down to local government all the signs are that it will be conditional on moving to a single tier of local government in areas such as Gloucestershire where we currently have the two tiers with a county council and 6 district councils. We may even be expected to have an elected mayor as well.

The two tier structure can be confusing (even without mentioning a third tier of parish councils in many areas) and there is a good case for single tier of unitary councils. However, no one should underestimate the potential disruption of any transition process. My view has always been that there’s no such thing as a perfect structure and have tried to make the current one work as effectively as possible. If the government is now going to push through change I will be looking to see what is best for Cheltenham on the basis that decisions should be taken as close as possible to the people they effect.

It appears government want unitary councils to cover at least 300,000 people which would make the current districts too small. However, following the principle of decision making at the lowest practical level any new councils should not be too big either. That would indicate 2 new councils for Gloucestershire instead of the current 7. Then the question would be how would you arrange them. While there are various ways of doing this, the most logical would be to base one on Gloucester broadly covering the west of the county and one based on Cheltenham covering the east.