Cheltenham’s Lib Dem leader calls on Johnson, Raab and Patel to do more for Afghan refugees. 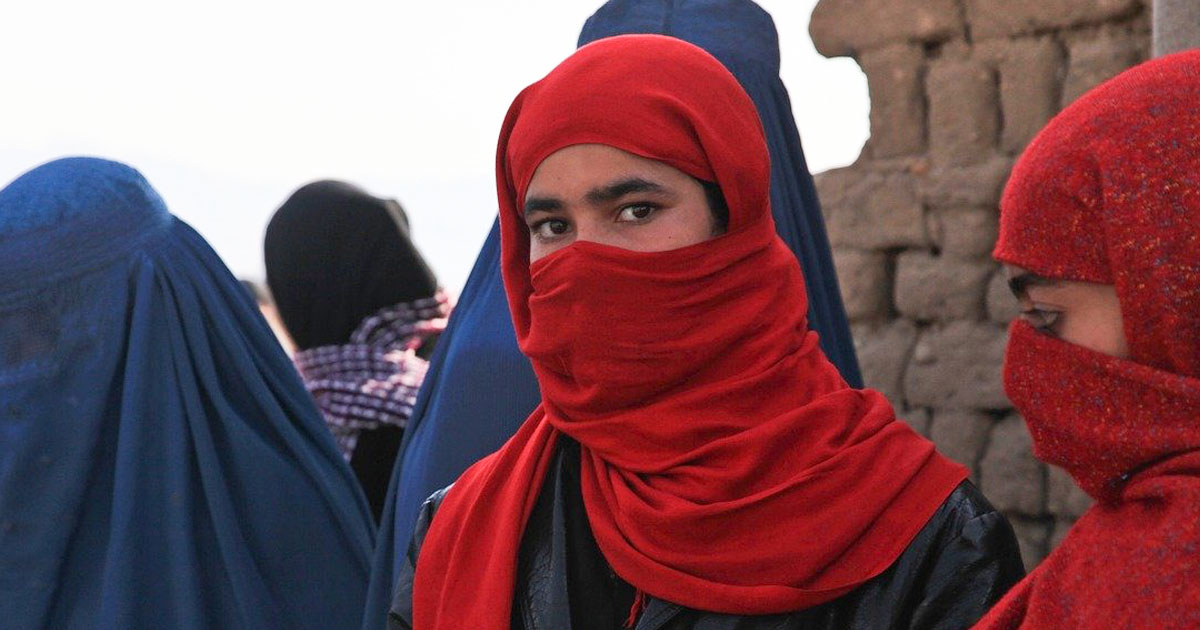 Cheltenham’s Lib Dem leadership has written to senior members of the government to ask them to do more in support of Afghan refugees.

The correspondence went as Cheltenham - a Town of Sanctuary - prepares to welcome Afghan translators who helped the UK armed forces.

This commitment to our military’s efforts is also demonstrated by the town’s Homes For Veterans scheme.

See the letter below:

"Cheltenham Borough Council is ready and willing to play its part in supporting Afghan refugees who are being forced to flee out of their country.

Given the Taliban’s history of brutality towards its opponents and repression of the rights of women and girls, the UK has a responsibility to do all it can to support the many Afghan citizens whose rights and freedoms are in deep jeopardy.

The priority should be to bring those most at risk to safety through an emergency Women and Girls’ Resettlement Scheme, based on a scheme set up by the Canadian government. As with the Canadian scheme, we want the UK Government to identify those most at risk of persecution with a particular focus on women in public life; those who have set up girls’ education schemes and other marginalised groups.

As a Town of Sanctuary that welcomes refugees, most recently this includes more than 30 Syrians who now live in Cheltenham. In the next two weeks we are expecting our first of seven families from Afghanistan as part of the planned resettlement and relocation scheme. Going forward, it is imperative that Government makes adequate funding available to provide those fleeing the most distressing of circumstances, a safe, secure and properly supported home in the UK.

As a council, we remain totally committed to assist those most in need across the world and as Leader of Cheltenham Borough Council I call on the Government to:

1. Expedite the new scheme and take on larger numbers of Afghan refugees than currently proposed.

2. Create a fair resettlement scheme across the country.

3. Provide a fairer funding package over a longer period than four months.

We await hearing from you as a matter of urgency."