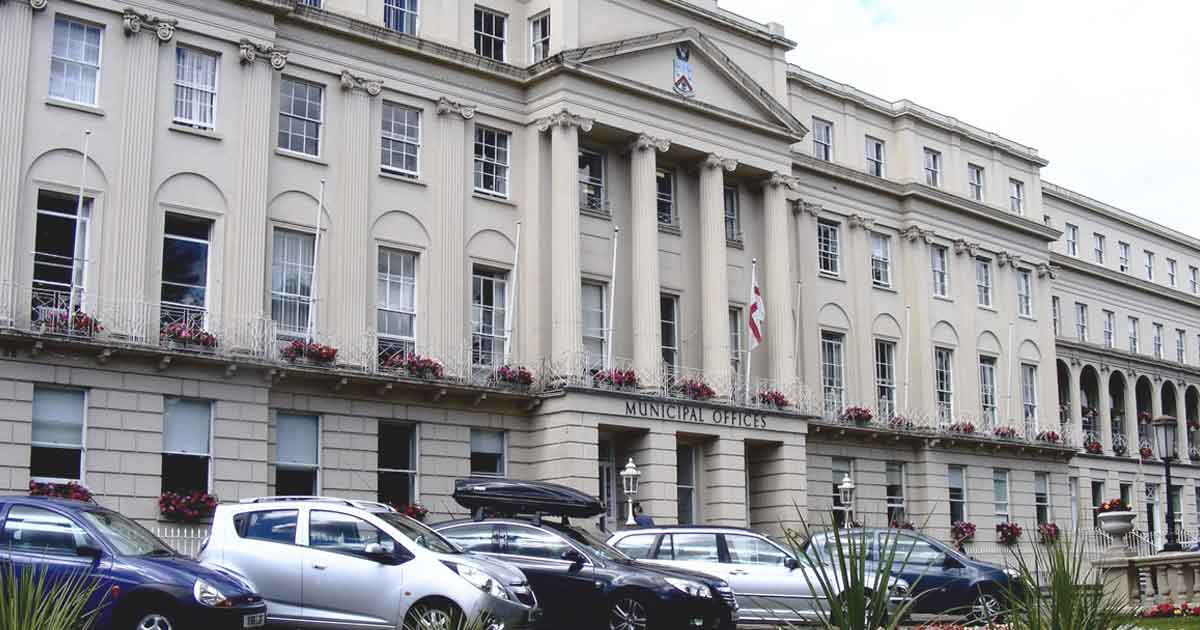 This May, directly elected mayors, police commissioners and councillors across England are up for re-election.  In Cheltenham, we’ll be electing all our county councillors and half our borough councillors.

When this happens, it’s really important that the records of the individuals involved and their parties are put under scrutiny.  And it’s also an important test of how people think the government is doing too.  And for that scrutiny to be applied, candidates and incumbents need to be able to campaign.  It’s a democratic tradition going back hundreds of years in this country and we are rightly proud of it.

This year, however, the Conservatives are doing everything they can to put the mockers on a free and fair election.

Boris Johnson is insisting that the elections will go ahead despite the fact it is not safe to campaign via traditional volunteer methods.  But while he’s banning the usual campaign, he’s still allowing expensive paid-for campaigning such as leaflets delivered by paid-for mailing houses or outsourcing campaigns to expensive call centres.  That’s good news for the Conservatives and their wealthy backers, but not such good news for the other parties.  Bizarrely, the Conservatives are also banning door-to-door leaflet deliveries about the local elections at the same time as allowing pizza takeaway leaflets to carry on.  That makes no sense at all!

You don’t have to apply a great deal of critical thought to work out what’s going on.  This is a clear attempt to tilt the elections in favour of one party and against others.  It’s the sort of crackdown on democracy that Donald Trump would be proud of.

The clear answer to this is delaying polling day to a little later in the year – perhaps the summer.  By that time, those most at risk ought to have been vaccinated.  And that will enable a much safer environment for voters to vote, candidates to campaign and local election officials to work.  Some have argued that campaigns can happen ‘online’.  That may increasingly be the case, but I can’t accept the argument that people who don’t have a computer are excluded from the democratic process – that’s just not fair.

We all know that lots of people are very keen to show either approval or disapproval for the way things are going in this country – and lots will want to do it as soon as possible.  I agree.  And while we do that, we all know that democracy is precious and not something to be chipped away at any more.

For me and many others it’s very simple: if it’s not safe to have a free and fair campaign, the election shouldn’t happen in May.

P.S. Well done to all at Cheltenham Town FC for putting on a brilliant display against Man City.   It was good to see Cheltenham get such positive coverage in the national media.  Thank you to all the football fans who heeded the advice to stay away from the ground for the sake of not spreading Covid-19 – as the councillor for the area including Whaddon Road, I’m grateful.  It’s just a shame our MP wasn’t able to resist the chance to take an ill-advised pre-game selfie in Whaddon Road for his social media propaganda (swiftly deleted after an outcry).  That was a real head in hands moment.