Liberal Democrats in Cheltenham have been brushing aside their election defeat by decorating their new office.

The town’s MP from 2005-15 Martin Horwood was among the well-drilled team lending a hand during a day of DIY action at the weekend.

The primer-y aim of the move is to build on the party’s recent membership surge, as well as creating a base for campaigns, although members admitted leaving the old office was a wrench.

Martin, the Liberal Democrat Parliamentary Spokesperson for Cheltenham, said: “We saw an opportunity to bounce back from the election in a new office and it’s plane to see this new setup will be perfect.

“Now we have a new Homebase, we’ll be able to hammer the message about how the Tories are Turning the screws on working people.

“Of course, losing the election put a spanner in the works of liberalism, but this new office will help us to nail future campaigns.”

The redecoration came as the Conservatives continued to paint themselves into a corner by dropping election pledges not to cut tax credits for working families. 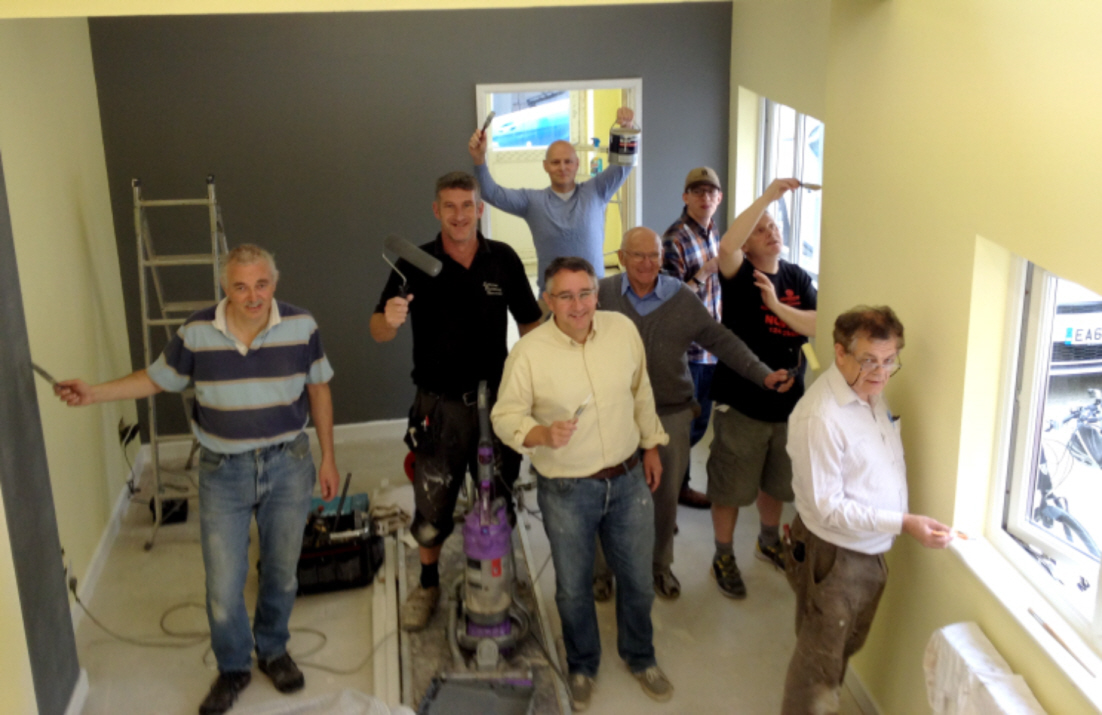 The new Liberal Democrat office will open in the next fortnight, with access from Berkeley Street.