Figures uncovered today by the Liberal Democrats have shown that ambulance services are at breaking point due to chronic under-funding, with a 20% increase in serious incidents involving ambulance crews over the last two years.

Between April 2015 and March 2016 448 serious incidents were reported including severe delays and poor patient care. 232 were complaints about delays answering emergency calls and delivering patients to hospital, 62 were about ‘sub-optimal care’ of patients and 28 concerned delays in diagnosis of a patient or failure to act on test results. 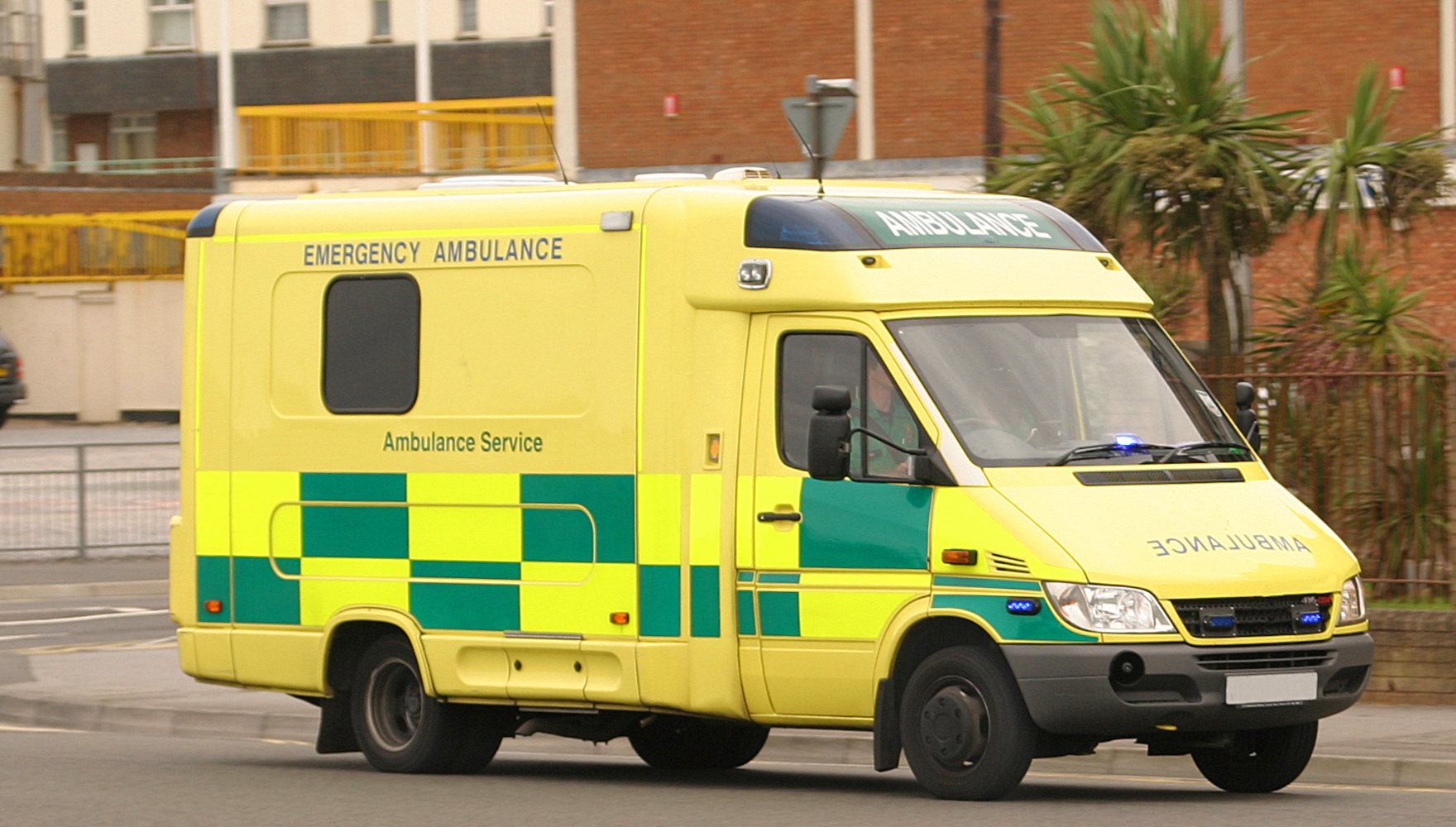 Liberal Democrat Health Spokesperson Norman Lamb said: “The alarming rise in serious incidents adds to the growing evidence that ambulance services are at breaking-point due to chronic underfunding.

“This is a staggering record for a government which bangs on about patient safety, but still they do nothing to address the situation.

“Behind each of these figures is a person in need of emergency medical assistance. But they are being failed because of the government’s reckless refusal to give the NHS the funding it needs to cope with rising demand.

“Patients are becoming less safe. I talked to a senior ambulance leader recently who said people are dying through delays.”