Cheltenham MP Martin Horwood is calling for action on the availability and affordability of flood insurance.

Martin Horwood said: “We need high standards of flood resilience for buildings and infrastructure in areas at risk from flooding as well as long-term planning for droughts and floods, rather than scrambling around after episodes of severe weather as has been the case in the past.” 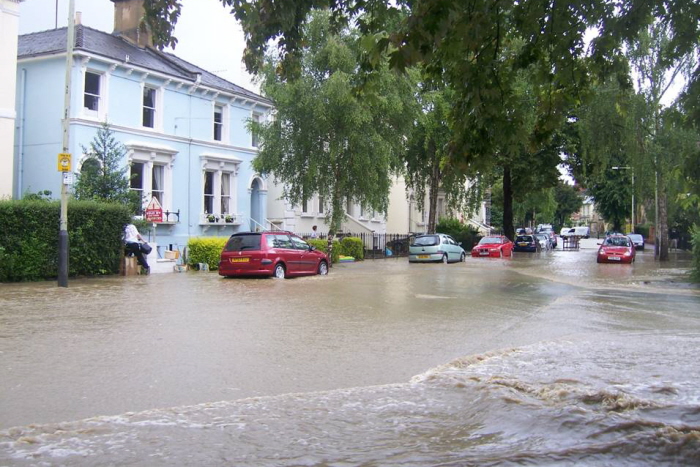 Martin added:  “ I welcome the Flood Re insurance deal between government and the insurance industry but also want government to actively monitor the affordability and availability of flood insurance, which has affected many people in Cheltenham since 2007.”