Good news on apprentices and jobs in Cheltenham

Well over 2,000 apprenticeships have started in Cheltenham since 2010.

Martin Horwood, Cheltenham’s MP, says: “This is something that the Liberal Democrats promised to prioritise if we got into government so that we have the skills to compete for jobs and businesses locally and nationally. 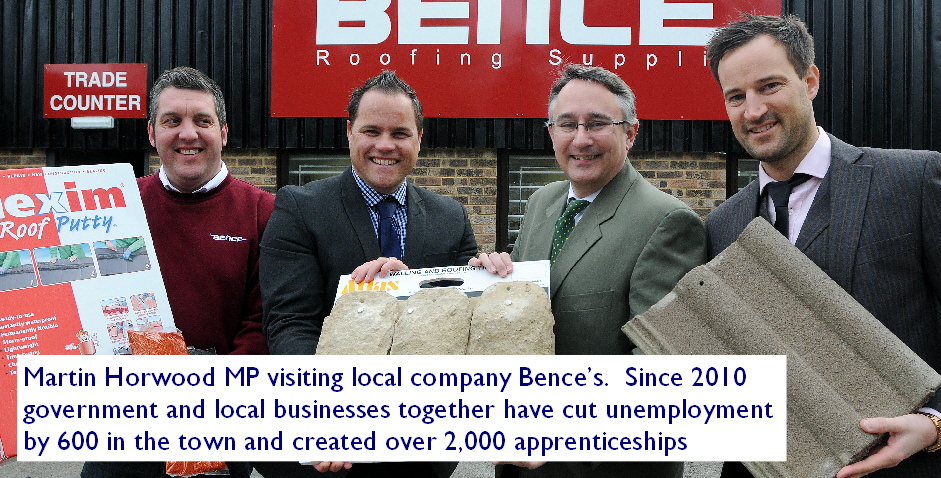 “I am also delighted that unemployment here has fallen by more than 600 since 2010 - that’s down by nearly a third.

“In addition, Gfirst, the Local Enterprise Partnership, has agreed a deal with the coalition government which will see £62.5m invested in Gloucestershire, helping to create up to 5,000 jobs.

“Creating a stronger economy was the main reason the Lib Dems went into coalition after the last election, to make sure there was a stable government to reduce the deficit and get us on the  road to economic recovery.”