"The right time to handover"

For anyone involved in politics the chance to step down at a time of your own choosing is a luxury as often other people, usually the voters, get to decide it for you.  I have that luxury so why am I stepping down as leader of the council? 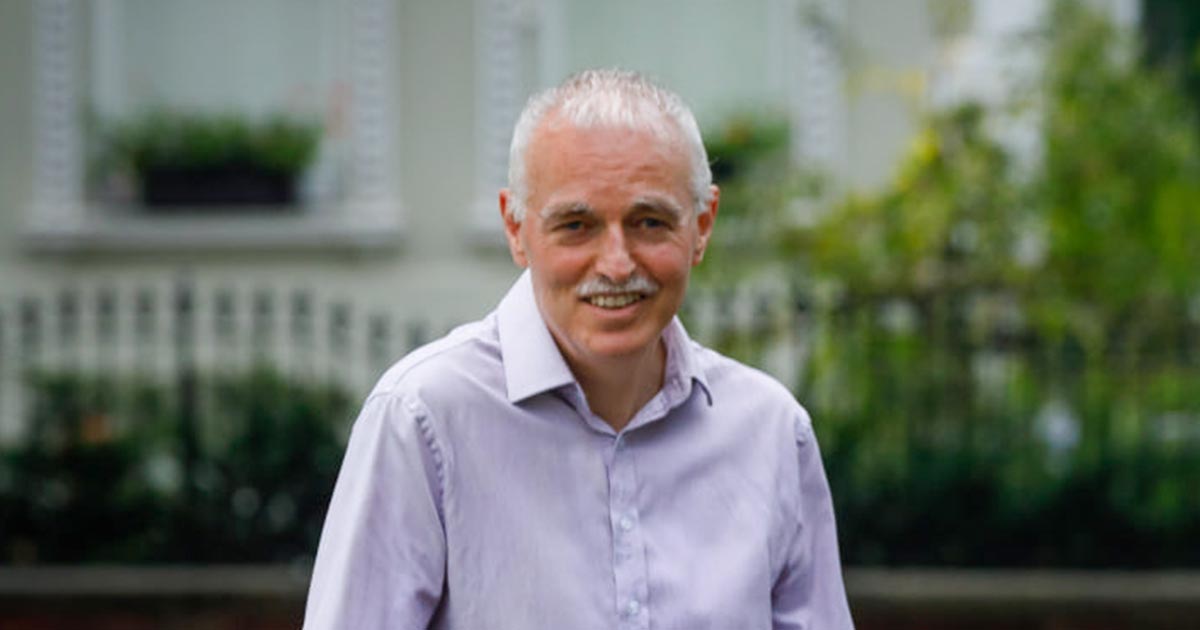 As a general rule I think in a leadership role you may get a ‘shelf life’ of 10 years or so if you are lucky. After that there’s probably a good case for a change to benefit either the individual or organisation or both. I’ve been council leader for over 12 years. It’s certainly true there’s fair amount of ‘wear and tear’ in doing the role and from a personal point of view it’s a good time to hand over.

Trying to pick a good time to go from the council’s point of view was trickier. When I considered it a year ago Council Chief Executive Pat Pratley was just retiring and I felt it was important to make sure her successor was in place. This was achieved with Gareth Edmundson starting in February but it was immediately followed by the start of the pandemic. I’m pleased to say Gareth is doing a great job and heading a strong management team while the council as a whole has demonstrated it is up to the task of supporting the local community in many different ways in recent months. While things are still difficult for everybody, I’m confident that the newly expanded cabinet has all the right people and skills to do the best for Cheltenham. So I think it is the right time to handover.

The Liberal Democrat group will now elect a new leader and since we have a majority on the council, it’s fair to assume that whoever that is will then be elected new leader of the council. While the exact timing of all this is still to be decided, I think it is important the new leader is in place well before the next local elections now due in May 2021.