Road budget is slashed by £2Million by Tory council

The Tories have put forward a budget which cuts money going for highways by over £2 million in the coming year.

In the last County Council election the Tories pledged to ‘invest more in our roads’. Sadly they have broken that promise. 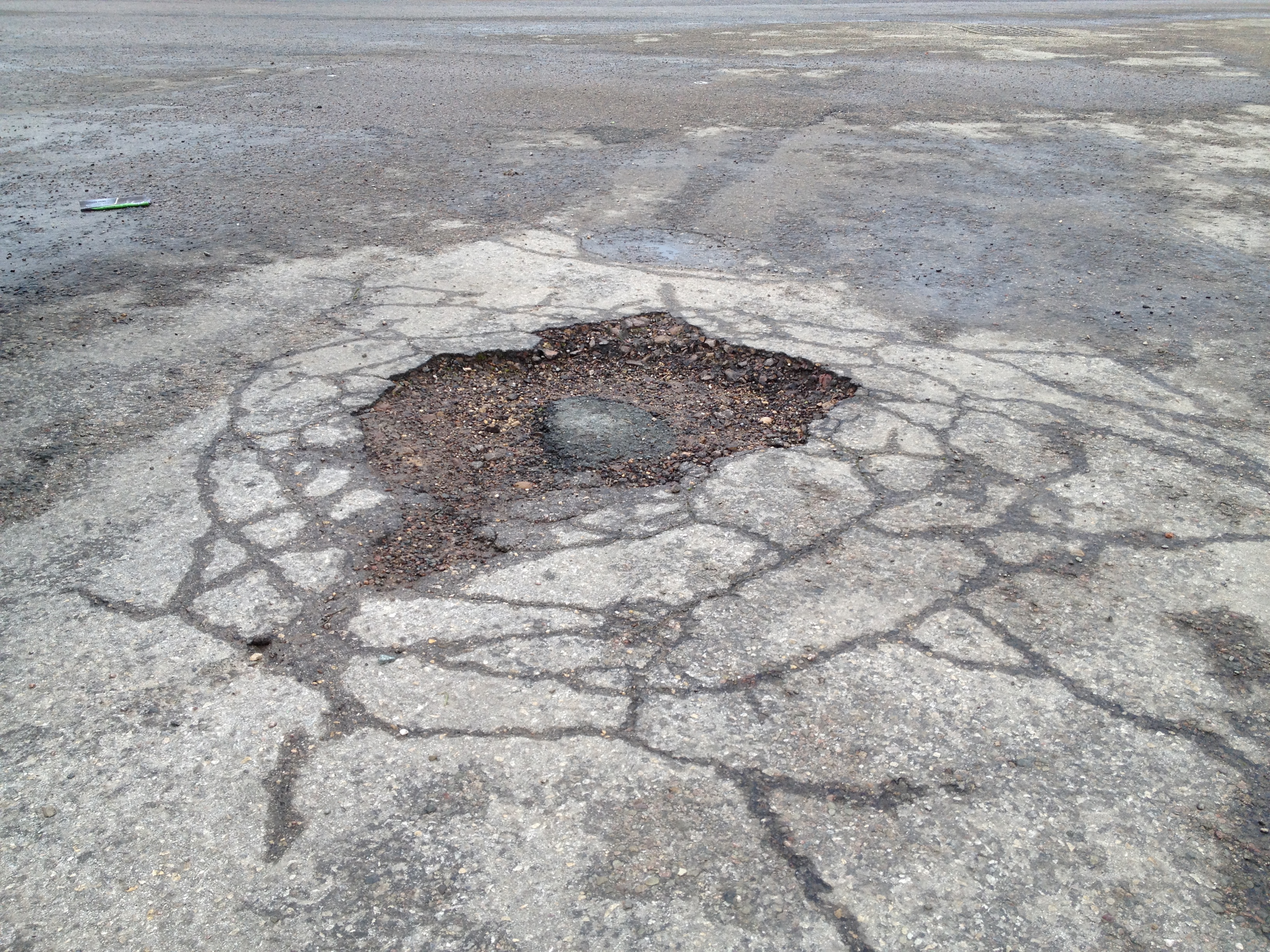 This is always the one issue that local residents raise the most.  It’s one of the top 5 things that people want money spent on. Yet now we see a huge cut in the money used to fix our pavements and streets

Liberal Democrats are now calling for an immediate U turn on this cut. Otherwise it is a case of ‘Tory broken promise’ equals ‘broken roads.’