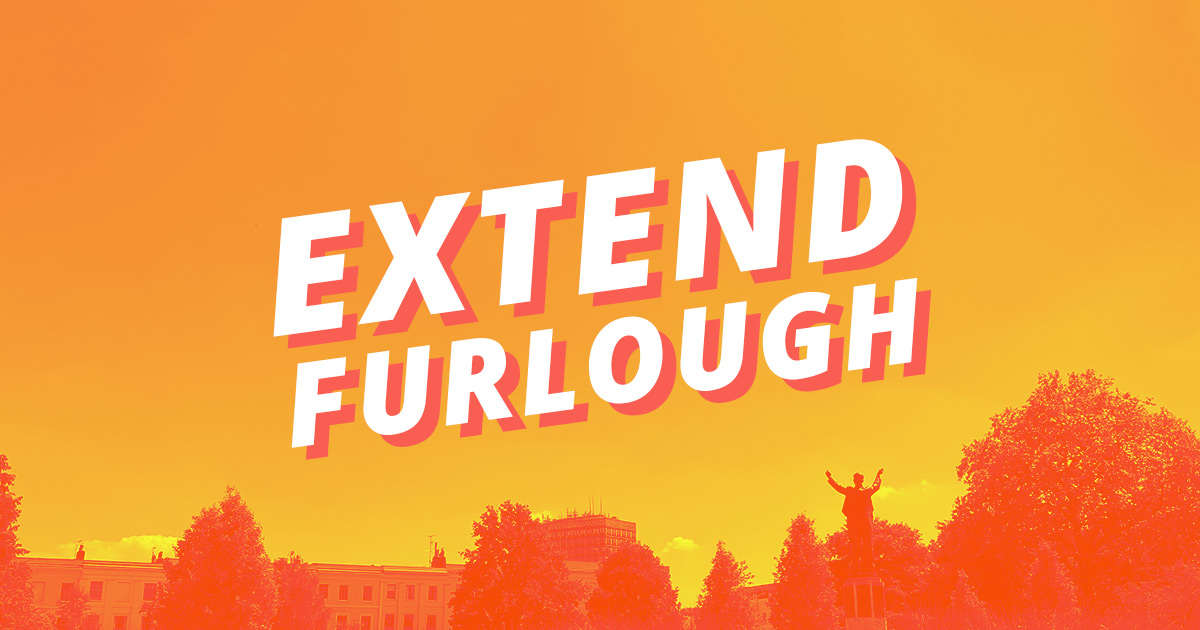 The Liberal Democrats are calling for an extension of the Government’s furlough scheme until the jobs market is “ready to bounce back” in the wake of “staggering job losses” across the country.

With 5.5% of people now relying on Universal Credit in Cheltenham, the Party claims that extending furlough would help “stop this crisis getting even worse” and protect jobs for the future.

Despite the Chancellor promising last month to do “whatever it takes” to support households and businesses through the worst of the coronavirus outbreak, the Government has so far failed to agree a plan beyond the end of the furlough scheme on 31 October.

The Liberal Democrats have also warned some of the worst hit are the country's self-employed workers, three million of which are still not covered by support. The Party has called for support to be extended and urged the public to join its campaign to protect jobs.

“With so many families in crisis, the Government should be doing everything in its power to protect jobs in Cheltenham and right across the country.

“The fact that 3715 people are now relying Universal Credit in Cheltenham shows exactly why the Chancellor must extend the furlough scheme, at least until the middle of next year.

“Despite all this, the Conservatives have suggested they might freeze universal credit. That would not only be cruel to millions of people already struggling to make ends meet, but it would also be counterproductive too.

“Ministers need to act now to stop this crisis getting even worse and extend financial support for the millions of people currently excluded from the Government assistance.”

“We are seeing staggering job losses, even with the furlough scheme in place.

“People have a right to expect that their Government will stand by them in exactly the way that Rishi Sunak promised when he said he would “do whatever it takes.”

“The Liberal Democrats’ are clear that the Government must extend the furlough scheme until the jobs market is ready to bounce back.”