The European Parliament's chief negotiator has assured Cheltenham Borough Council that the town's voice is being heard in the Brexit debate.

In his response, Mr Verhofstadt said: "We need, I believe, to look at what special arrangements could be put in place for individual citizens like you who want to continue their relationship with the European Union. That is why I will continue to push for citizens in the UK to be able to maintain their links with the EU post-Brexit.

He added: "I cannot guarantee that I will succeed with this. It will be extremely difficult. But I can promise you that I will do everything I can for people like you who feel European, did not vote for Brexit and are concerned that no one is listening to them.

"I hope this reassures you that your voice is being heard and that I am doing all I can to fight for your rights."

The response from Mr Verhofstadt was received as the uncertainty over Brexit negotiations continues, with the post-Brexit status of EU and UK citizens impacted by the process still unresolved.

At the June 2016 referendum 56.2% of Cheltenham people voted to remain in the European Union. 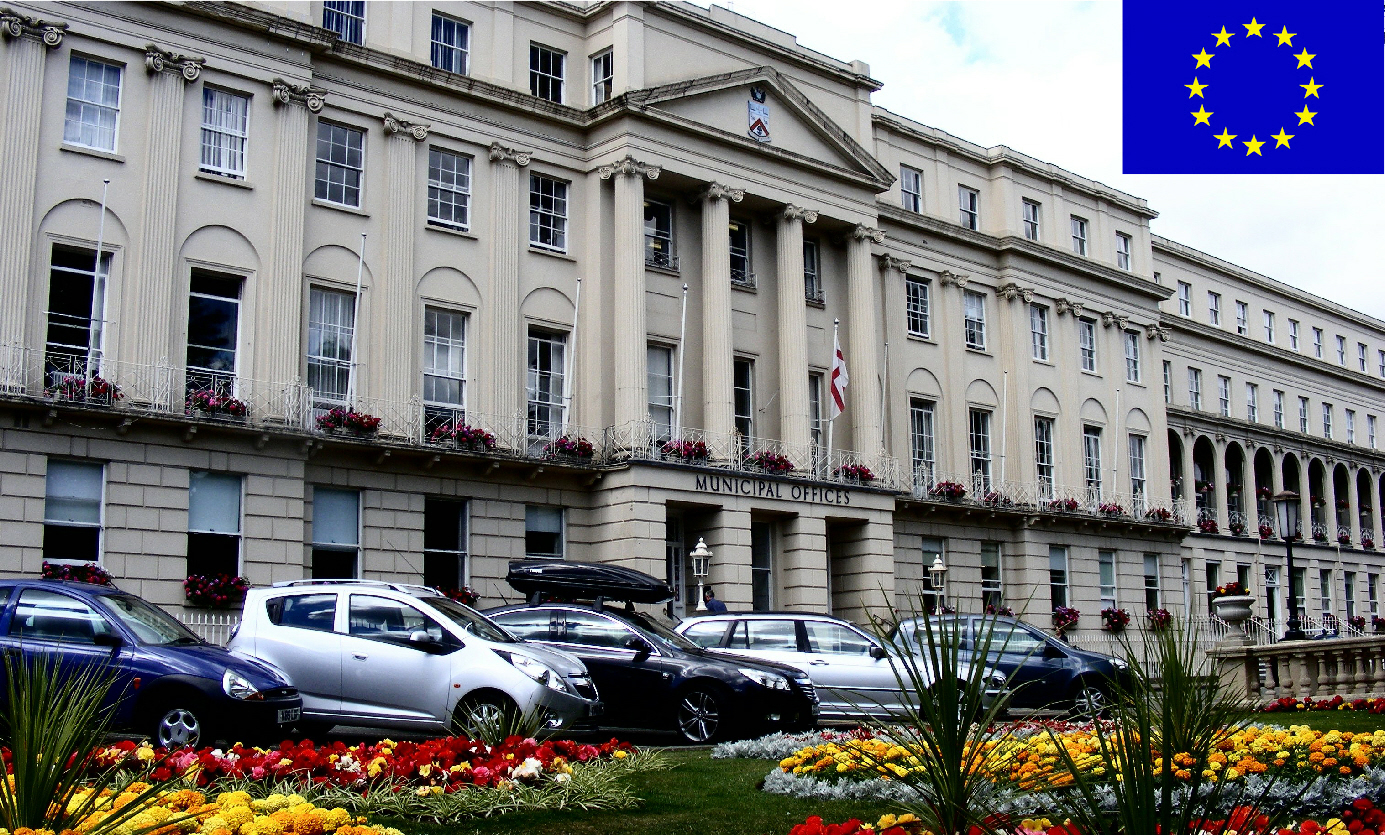 Councillor Flo Clucas , who submitted the council motion, said: "'The people of Cheltenham know and understand how important Europe and its future are to us.

"Students, health care workers, local manufacturers and those in tourism, leisure and sport come to live, work and study here.

"Our town welcomes them and we, in our turn are welcomed by our European neighbours.

"Cheltenham doesn't want to lose that sense of friendship and family and it is great that our voice has been heard."