The Liberal Democrats majority group on Cheltenham Borough Council are proposing a budget that FREEZES the borough's share of council tax (currently £187.12 a year for a Band D property) for the fifth year running. 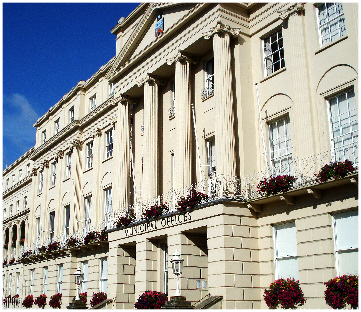 This is despite facing a sharp cut in Government revenue grant funding in the coming year.

At the same time, front-line services will be protected and maintained.

This excellent result, which will be widely welcomed, has been made possible because the Council has found £686,000 of new efficiency savings. Many of the savings arise from sharing services with other councils and streamlining senior management.

The healthy state of the local economy has also meant that the Council's share of business rates income is expected to increase.

Councillor John Rawson, cabinet member for finance, says: "This is a businesslike budget designed to keep costs down while protecting front-line services. It has happened because of the huge amount of work we have done to restructure our services, cut overheads and support the local economy.

"However, the budget also has a heart as well as a head.  It contains a number of measures that have been included, despite the tight financial situation, to improve the lives of local people."

Among the positive features in the budget are: