Lib Dems in Cheltenham are urging the Government to protect social housing in the town.

The borough council is calling on the Tories in Westminster to change their minds on forcing councils and housing associations to sell off much-needed, affordable homes to rent.

Lib Dem Councillor Max Wilkinson, who sparked the debate in the last council meeting, said: “The Tories seem intent on forcing councils and housing associations to get rid of the homes crucial for those in need.

“We’re standing up for Cheltenham by building new council houses locally, but if the Tory Government carries on like this, I fear there will be no housing safety net.

“We’re all in favour of people owning their own homes, but we need a mix of houses to ensure there’s a choice for all and I’m dismayed that the Tories are ignoring this.” 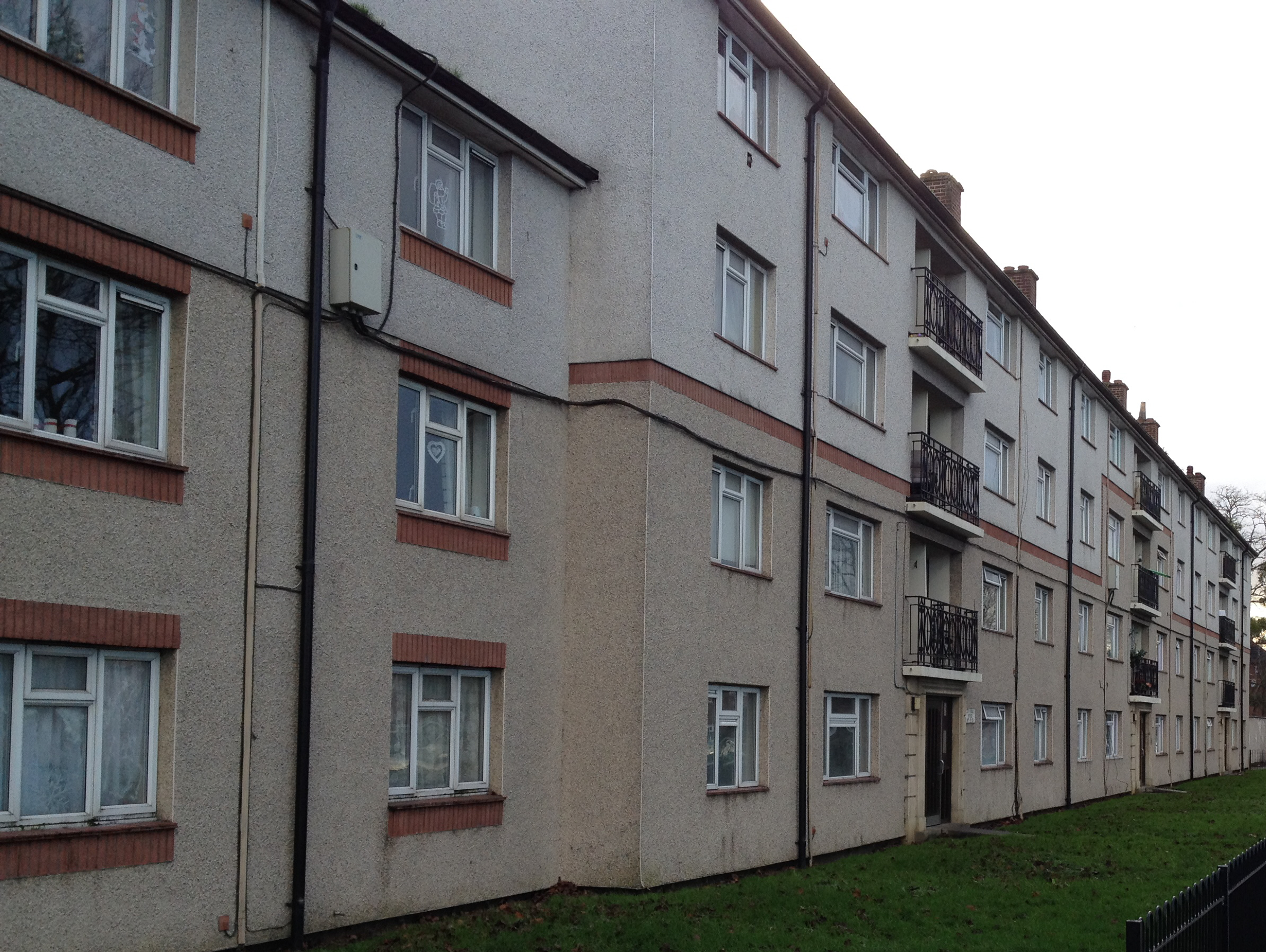 Conservative councillors in the town refused to support the calls to protect council and housing association homes.

The town’s Tory MP has been challenged by local Lib Dems to take the fight to Westminster.

Councillor Max Wilkinson added: “We await a response from our Tory MP to see if he will stick up for the people of Cheltenham.”