Today is the UK’s Cycle to Work day, one of the largest event in the bike calendar.  An annual celebration of cycling, every year the event sees thousands of workers ditch the car and cycle to work instead.

The benefits of cycling are enormous, from promoting healthy bodies and mental wellbeing, to cutting the amount of pollution and congestion on our roads.  Yet despite this, only three per cent of the UK’s commuters use a bike to get to and from work – one of the lowest rates in Europe. At the other end of the scale, 43 per cent of the Dutch and 30 per cent of Danes cycle daily. 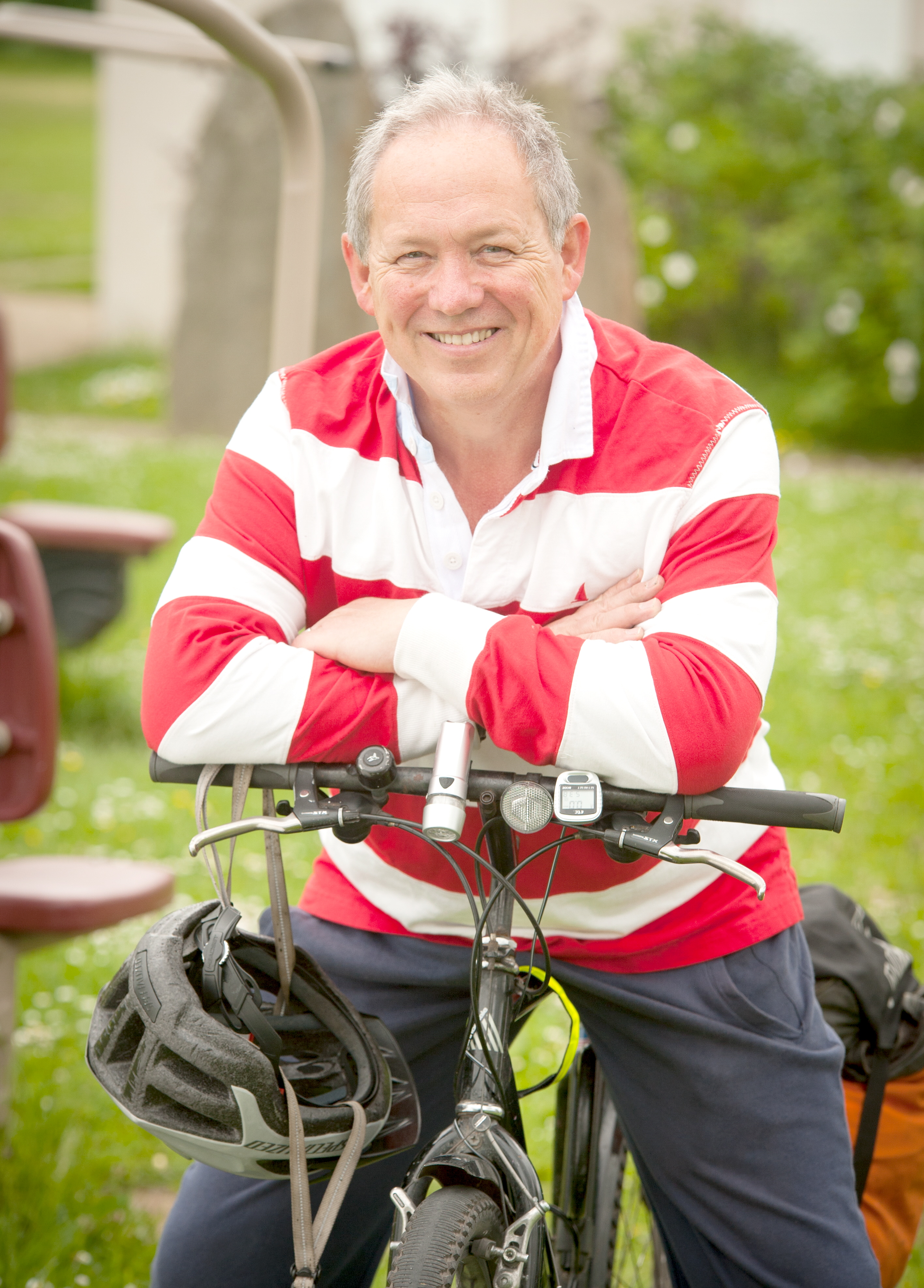 Councillor Iain Dobie (pictured above) said “Our county has some of the most stunning routes to cycle, either socially or on people’s commute to work.  However, people are being put off cycling because they do not feel safe on our roads, meaning both they and wider society miss out on the incalculable benefits.

“Given the state of Gloucestershire’s roads – most notably the shocking level of potholes or uneven surfaces – it is hardly surprising that people feel nervous on just two wheels.  That is why Gloucestershire Lib Dems will continue to call for more investment in our roads and highways to get more people to ditch their car.”