Police in Gloucestershire are facing real-terms cut of £1.05m next year, the Liberal Democrats have revealed.

The government have announced that core funding for police budgets will remain exactly the same as last year, meaning our local force will suffer a cut when inflation is taken into account.

The Conservatives said they were investing an extra £270million in the police, but this extra funding is not guaranteed and is entirely reliant on police and crime commissioners increasing council tax.

The Liberal Democrats have branded this a "stealth council tax rise”. 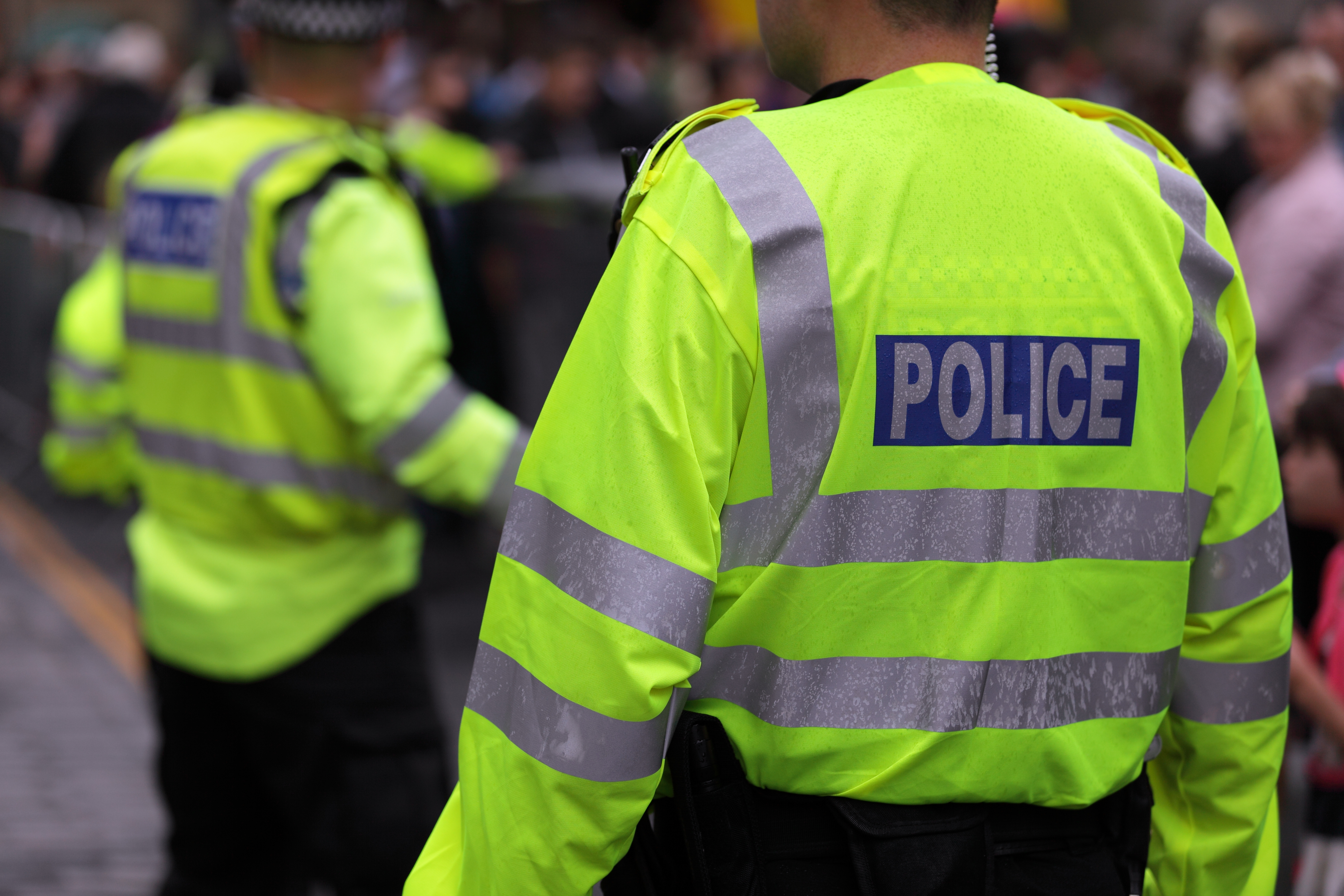 "It’s totally unacceptable that the Conservatives are ignoring calls from senior officers to increase investment in our police.

“The impact of this cut in police budgets will be felt in our communities and on our streets - we heard just a few months ago that crime in the county is up 11 per cent year-on-year.

“The government should have got a grip on the problem itself by increasing police budgets in real terms instead of passing the buck to local police forces without any guarantees of more money.

“This stealth council tax rise won't be enough to protect local police forces and it shows that short-sighted Ministers are ignoring the alarming rise in serious crime."