Responding to today’s increase in rail fares, Liberal Democrat Parliamentary spokesperson for Cheltenham Max Wilkinson said: “The rise in rail fares is another kick in the teeth for rail passengers in Cheltenham.

“Since the Tories came to power in 2015 we’ve had our locally-led railway station upgrades scaled back dramatically to little more than a car park extension, while the introduction of a faster service to London has been delayed too.

“Now we are being asked to pay inflation-busting fare rises to boot. 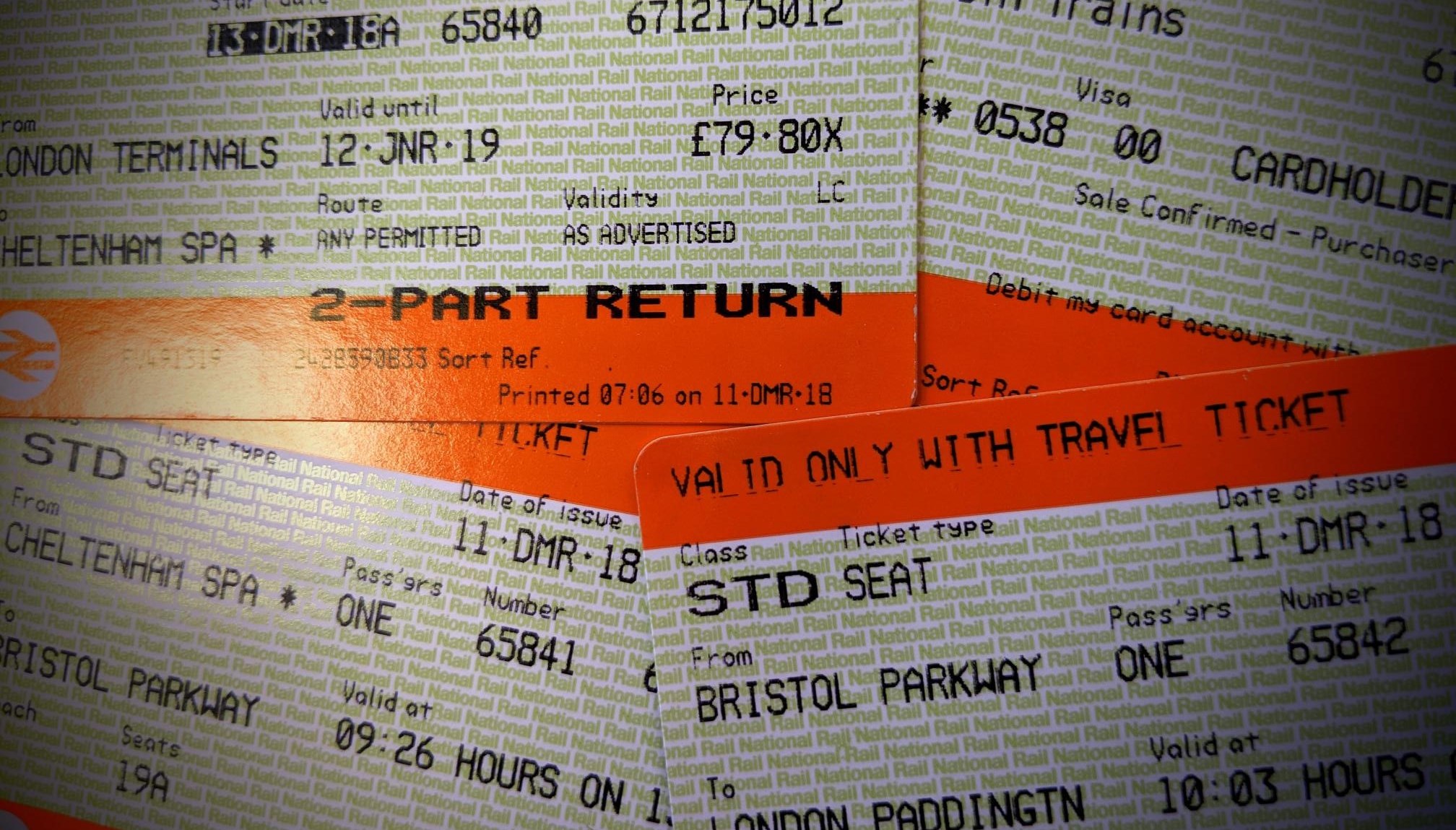 “Our MP pretends he is sticking up for local people and tells us about his railway debate in parliament, but he’s making no difference to people's day-to-day experience of rail travel.

"Since he became MP, the ambitious improvements to our railway service have been scaled back and we all know that in reality he’s supporting the failed Conservative railway privatisation project.

“This is not good enough and local people tell me they demand better.”