The Liberal Democrats have called for an “NHS Passport” to secure the rights of EU nationals working in the NHS, as figures have revealed a sharp rise in staff from the EU in Gloucestershire quitting the health service.

68 EU nurses, doctors and other staff left the NHS here in 2016, just over double the figure two years ago.  This covers the period leading up to and including the Brexit referendum.

Separate figures from the Royal College of Nursing have shown the number of EU nationals registering as nurses in England has dropped by 92%, while there are 24,000 nurse jobs unfilled in the NHS. 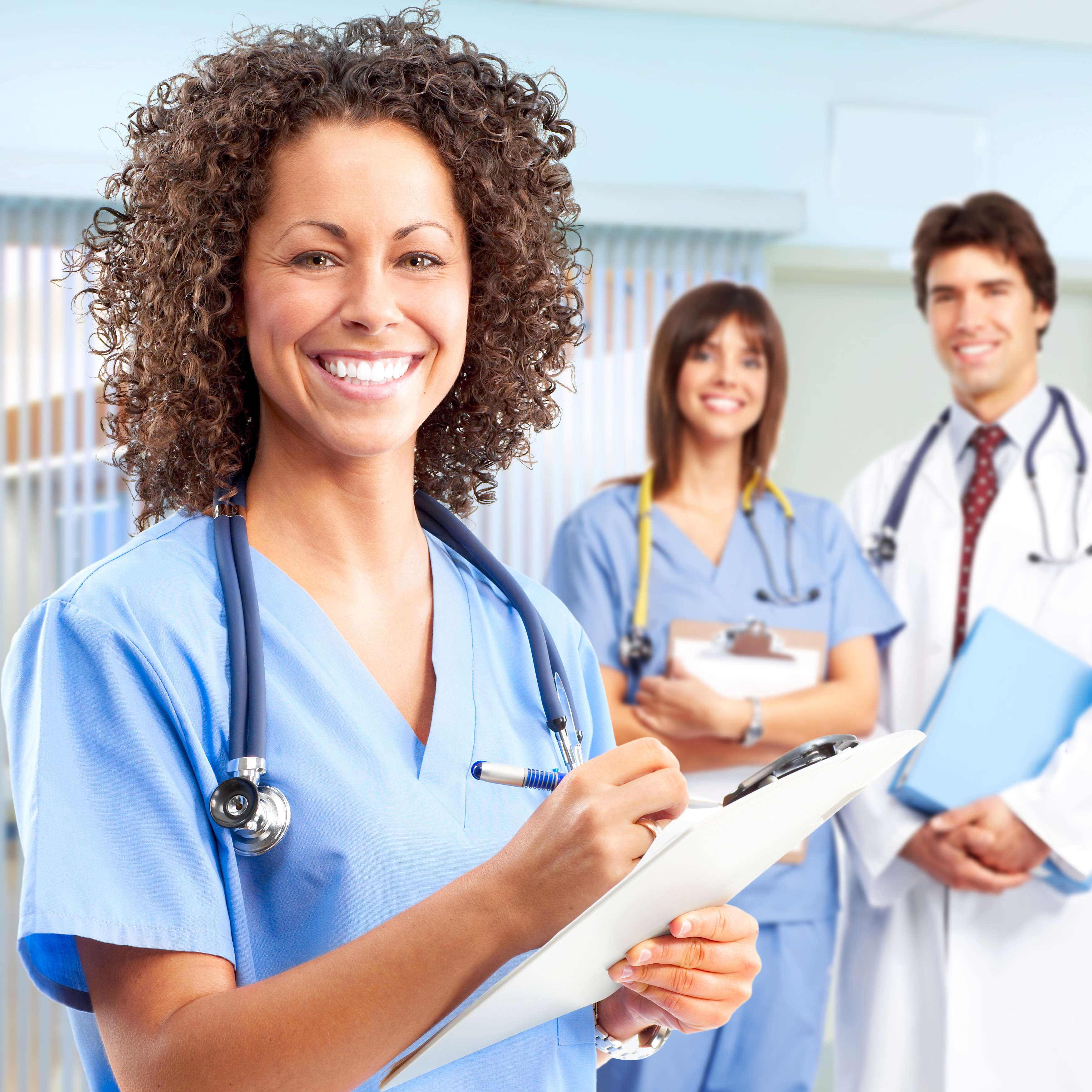 Cheltenham's Liberal Democrat parliamentary candidate Martin Horwood said: "These figures are alarming and show the significant support that EU nationals provide for the NHS is at real risk.  It's quite possible that the anti-European rhetoric of the General Election and Brexit referendum campaigns have played a big part in this sharp rise by making NHS workers from the rest of the EU feel so unwelcome. "My own message to EU workers in the local NHS is 'Please stay. Our health service needs you.”