If you carry on doing things like you’ve always done them and expect a different outcome, then you’re fooling yourself. 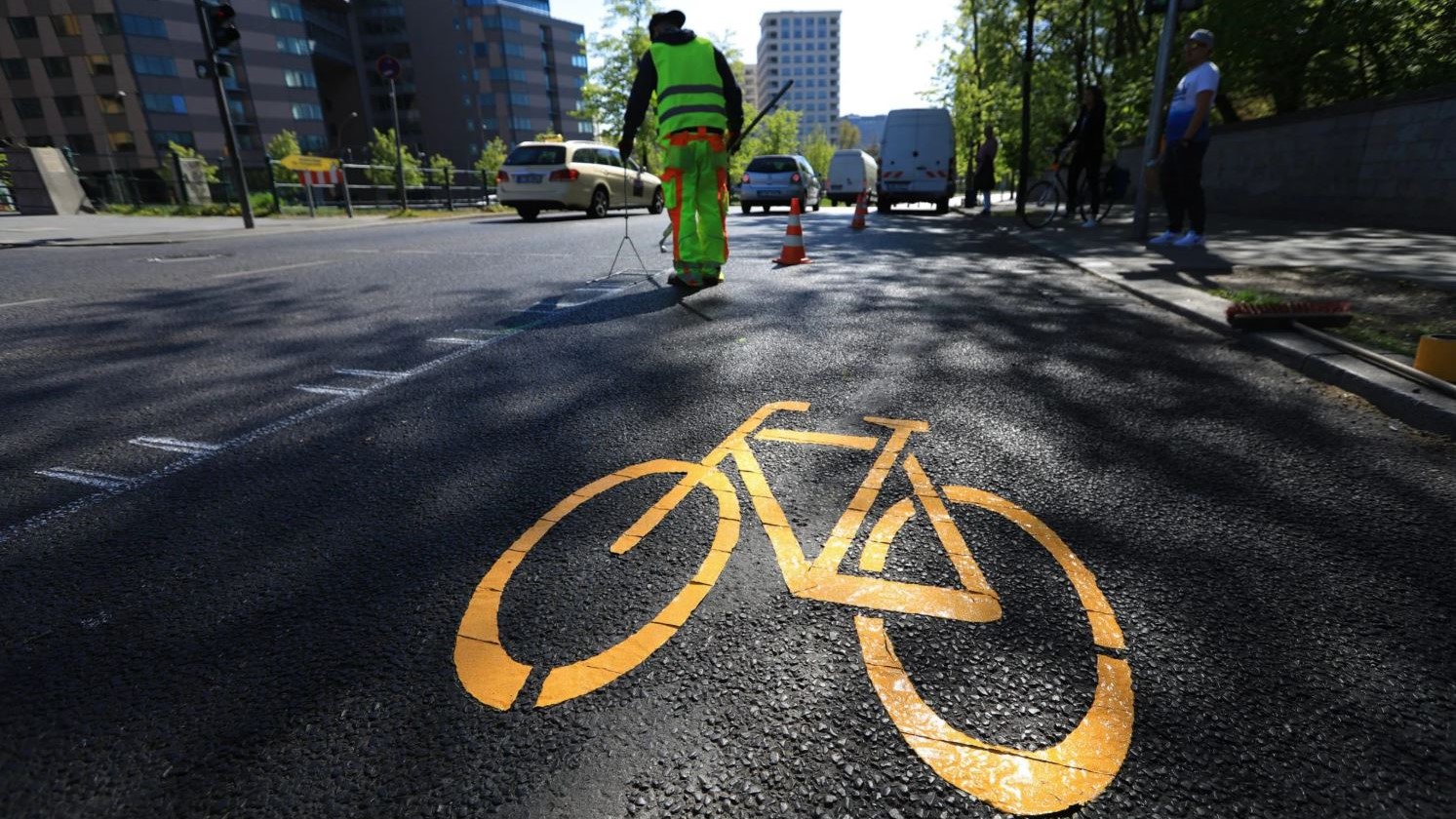 That’s why it’s important that Cheltenham Borough Council has put forward a raft of ambitious proposals for changing the shape of our town centre as we battle the fallout of the Covid-19 pandemic.

Some of the ideas, like taking traffic out of the tight corner by John Lewis, can be done fairly swiftly as part of the immediate Covid response.  But others like the Cheltways Cycle Network will take a little longer.  Importantly, we really can do it all while protecting the needs of disabled people too.

It’s now over to Gloucestershire County Council to fulfil Cheltenham’s ambitions.  Shire Hall bosses are the transport authority and the Borough can’t change anything unilaterally – as much as we’d like to.

This is a response to huge public demand for a change to the way we get around, as well as advice from the government too. But there have been a few ill-judged suggestions that measures to promote walking and cycling are bad for the economy. We know that’s based on false assumptions – studies show that people who use active travel and sustainable modes spend more money over time in town centres.  Some who should know better have argued against these proposals using jargon terms like ‘zero sum game’ in an attempt to sit on the fence and muddy the waters while shamelessly grasping at populism.

But let’s say it like it is: if you say you’re in favour of walking and cycling, improving the environment and creating a more prosperous and beautiful town, then you absolutely should support these ambitious proposals.  If you claim to want those things but oppose every scheme that’s ever suggested, then you’re either deluding yourself, resorting to cowardice or engaging in cynical politics of the very worst kind.

We should get behind this ambition for the town to boost the economy, improve health and help the environment too.  If we don’t, future generations will rightly hold us responsible.