The Tory County Council proposes a plague of new parking meters across the town centre.

On-street parking charges in Cheltenham already contribute more than £1.5 million a year to Tory-run Gloucestershire County Council's coffers.  And now, not satisfied with this, Shire Hall’s Tory bosses are proposing a huge expansion of on-street parking across the west side of the town centre.

Under the published proposals, the charges, which start at £1 an hour, would apply 8 am to 8 pm, seven days a week. 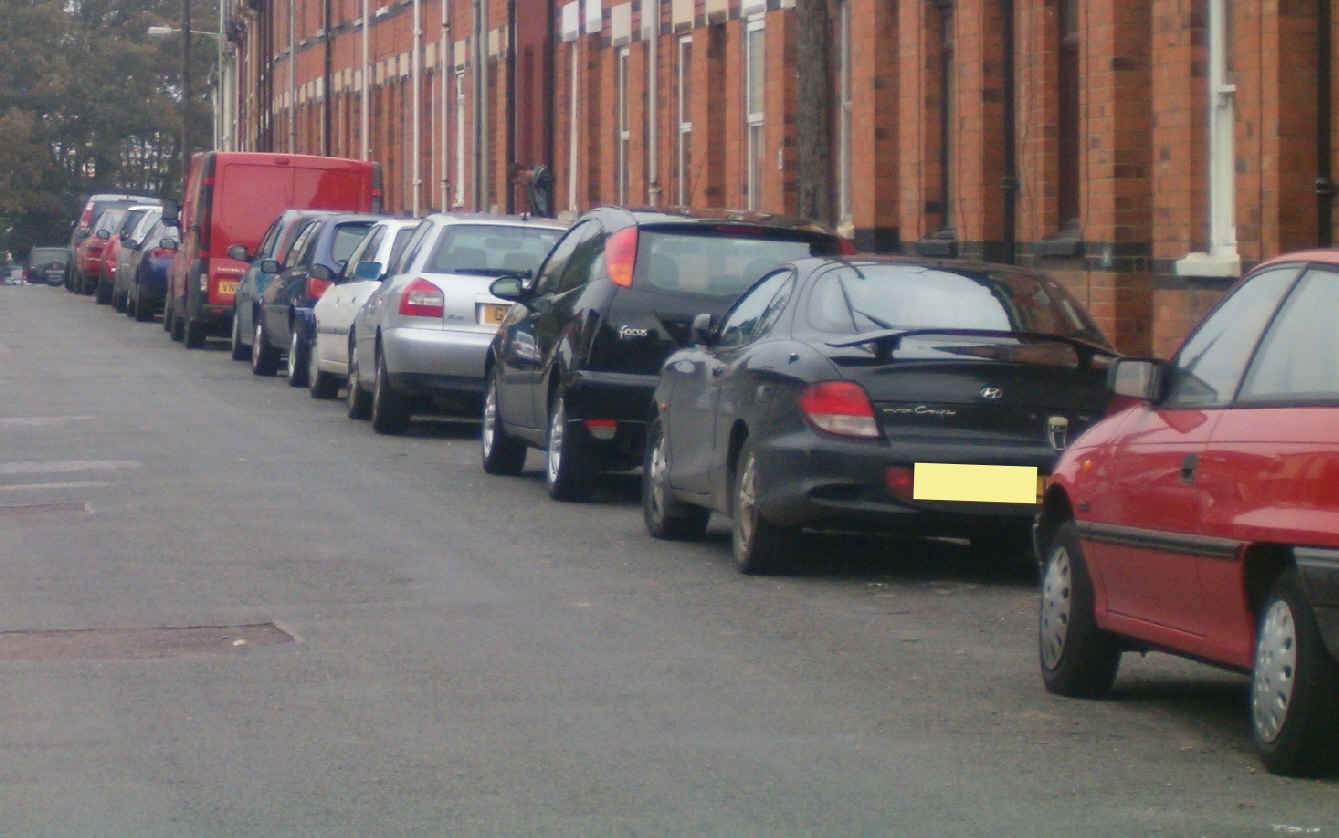 Already Cheltenham people, businesses and visitors are being ripped off by the Tories at Shire Hall.  A Liberal Democrat question to the Conservative administration earlier this year revealed that in 2014 pay and display machines for on-street parking in Cheltenham raised £1.34 million. Add in the money that the County Council raises from parking permits and waivers and the figure totals than £1.5 million a year.

If the current proposals go through, Cheltenham will become even more of a cash cow for Shire Hall Tories. Yet the town seems to get very little benefit from this bonanza, as many of the town’s roads and pavements continue to be in a disgraceful condition.