The Windrush generation - 70 years on

Today is the first ever National Windrush Day – 70 years since the arrival of HMS Empire Windrush.

Onboard the former German cruise ship were around 500 settlers from various Caribbean islands, including Jamaica, Barbados and Trinidad & Tobago, who had been invited to help rebuild post-War Britain.  They would go on to build their lives in Britain, contribute to our way of life and help make Britain prosperous.

Many, including my family, filled labour shortages in the National Health Service, which was founded just a fortnight after the ship reached Britain.

For nearly three quarters of a century, the ‘Windrush generation’ of which I am part, arrived from the Caribbean to play an invaluable role in our country. They worked hard, paid taxes, and became part of the fabric of British society, as have their children and grandchildren. Britain owes them a great debt of gratitude. 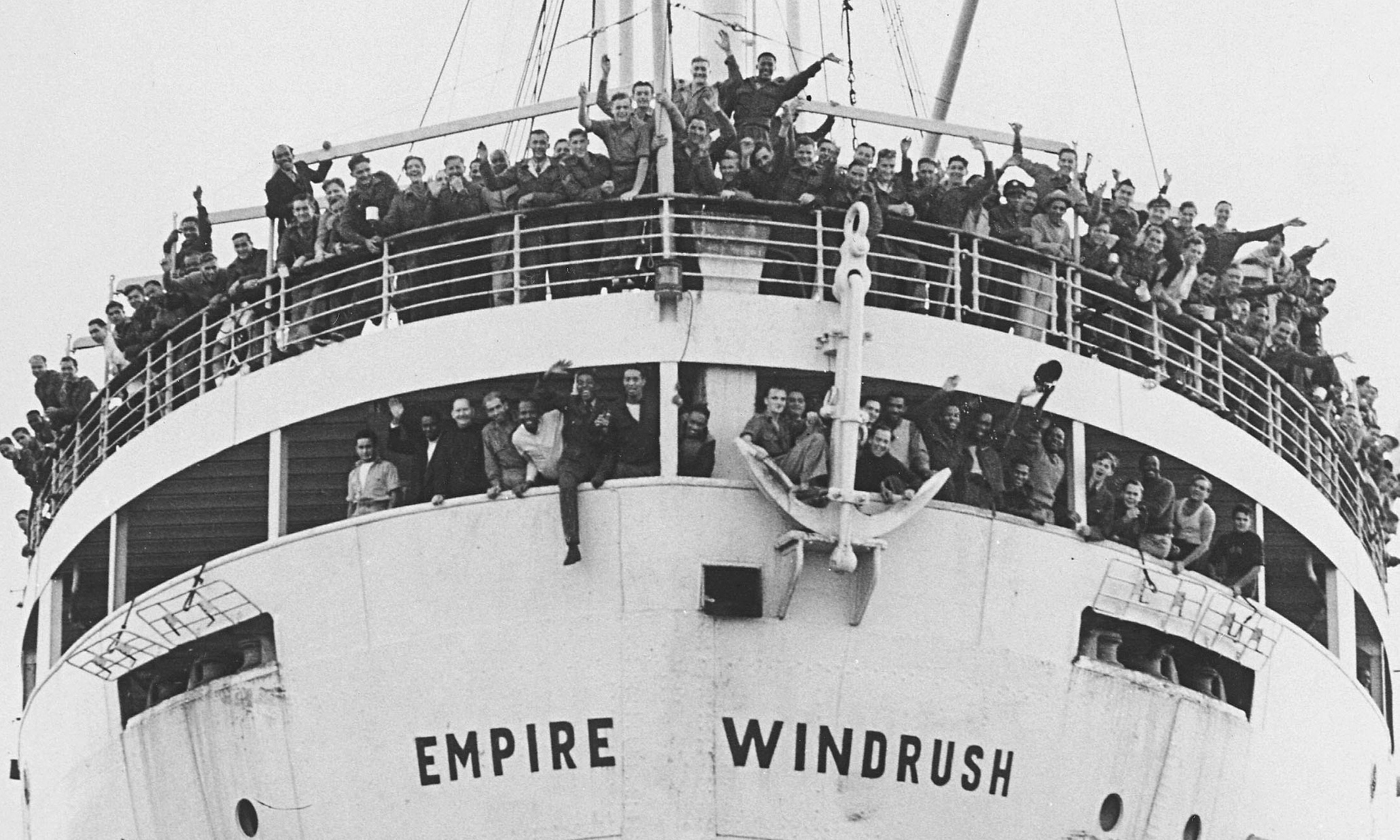 Those who came to Britain during the Windrush era, did so on the understanding that they were British citizens, and that is what they are: no less British than any one of us.

As patron of the Windrush Foundation, I am thrilled that today is National Windrush Day. In order to shape our future we must acknowledge our past, and an annual Windrush Day does both by reminding us of our heritage and focusing future generations on how the Windrush pioneers paved the way for them.

But the government must realise that there is much more to do and we have to expect better – to value and respect our many migrant communities that make up the rich fabric of British society today.

So let us use this day to celebrate the extraordinary Windrush community, their contribution to our country and our culture.

I wish you a happy National Windrush Day