The threat to affordable housing in Cheltenham

The Conservative Government are planning disastrous reforms to the planning system, that will have detrimental effects to the delivery of affordable housing in Cheltenham - and on your ability to have your say on what gets built around you. 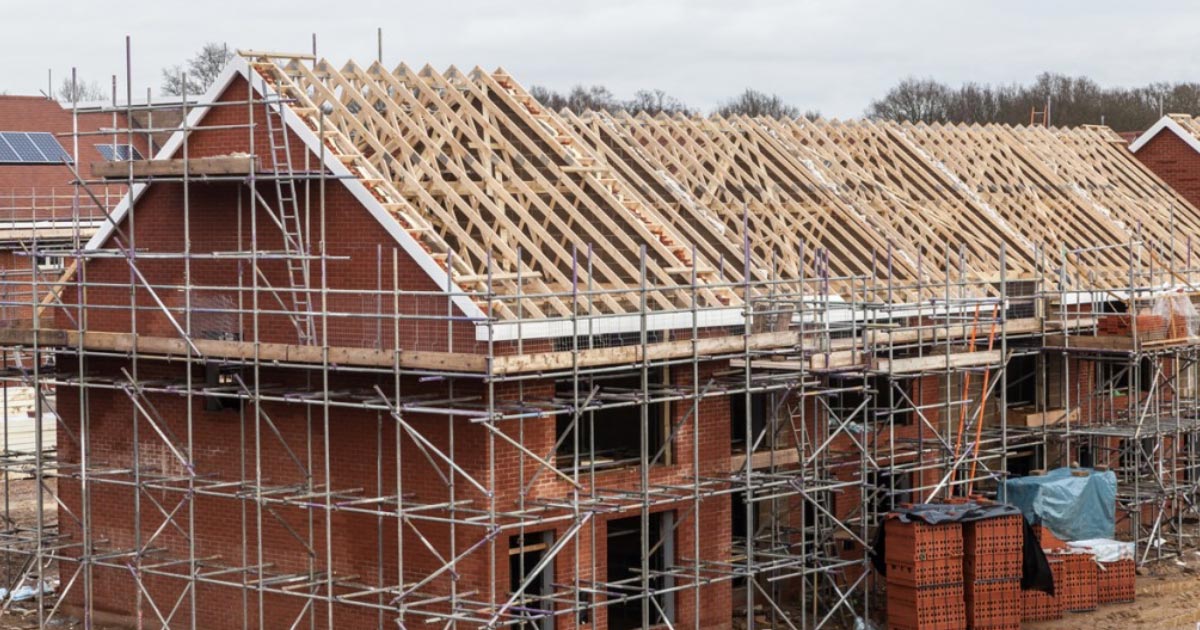 The new planning proposals undermine the role of local planning authorities, with decisions being rushed through by reducing scrutiny and consultation with local communities.

This would be devastating for people trying to get onto the housing ladder in Cheltenham - and for families desperate for more space at an affordable price.

Over the past 7 years, 616 new affordable homes were built in Cheltenham. Imposing the new Conservative 50 dwelling threshold would result in a massive 40% reduction in affordable new build homes over the next 4 years. That's 130 homes that won't be available to those who need them.

Raising the small-sites threshold is worryingly inconsistent with the public sector equality duty (PSED), the Government, will, in effect; reinforce division and stigma against affordable housing renters.

The current planning system is regulated which means development is not permitted without permission.

However, in the Zone system proposed by the Conservative Government, everything is permitted unless predefined rules restrict development. All land and neighbourhoods across Cheltenham will need to be designated into Zones as areas for either growth, renewal or protected (including Areas of Natural Beauty, the green belt, conservation areas, open countryside etc).

With this demand to significantly increase development, Cheltenham and neighbouring boroughs will face increased government pressure to build on currently protected green space or possibly, even worse than that, our areas of natural beauty!

I oppose these changes because I want more affordable housing in Cheltenham. I support our local proposals to spend £100m on housing for young people and families. We would all be better off if the government took an equally proactive approach to delivering the housing we need. We must safeguard Cheltenham’s affordable housing delivery for the future.