Around 70 members turned up to meet Tim including a large number of new and young members who have joined the party in 2015.

Tim gave and inspiring speech which gave the members a lift and he reiterated the desire of the party to fight back and go into the new year campaigning hard, and fighting for liberal values as they have always done. 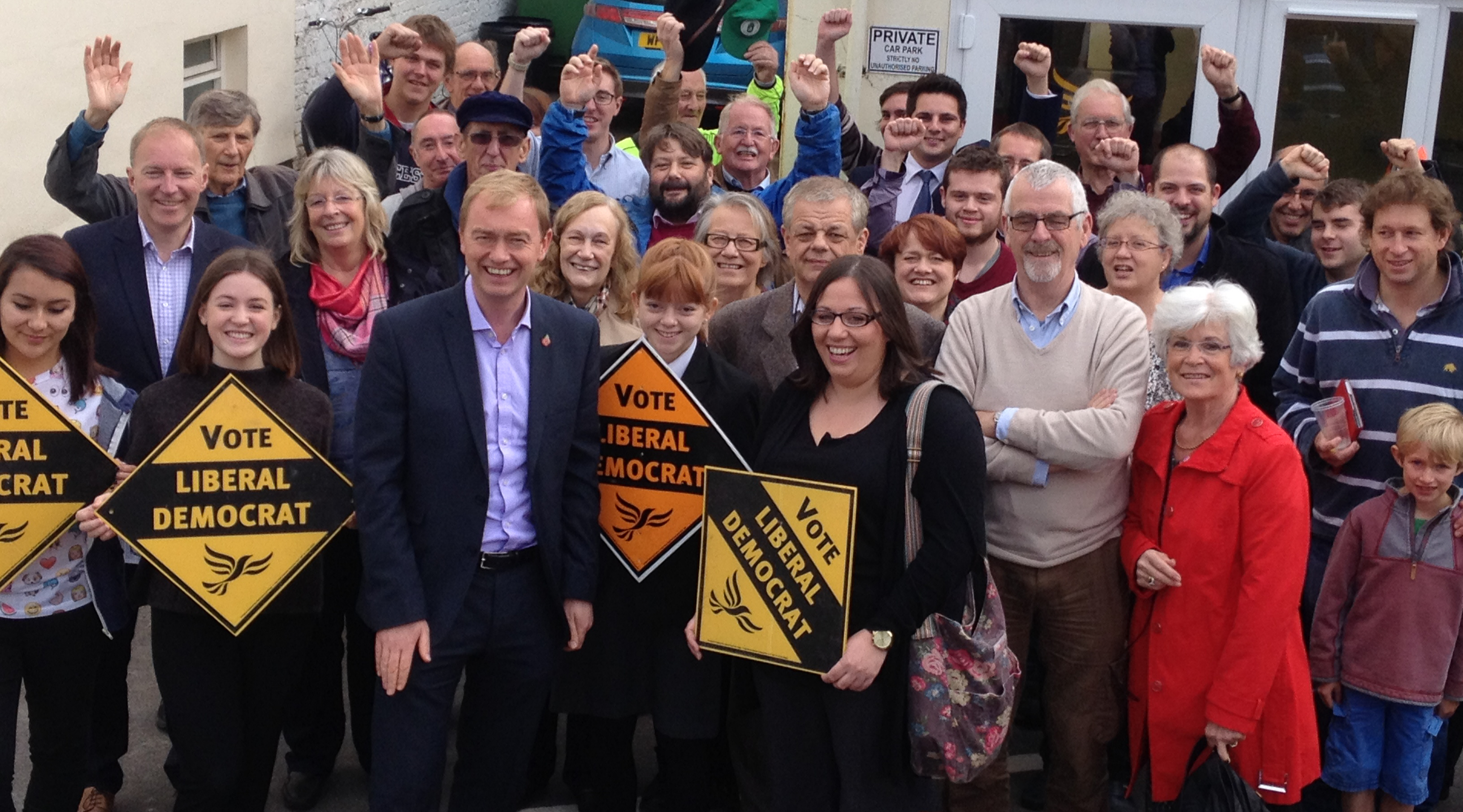 Councillor Suzanne Williams (Springbank) said “It was really good to get Tim down to Cheltenham. He is an excellent communicator and campaigner. He has the energy, enthusiasm and passion to inspire and drive the Liberal Democrats to winning ways.”

Later in the afternoon Tim visited County Committee Projects in Royal Crescent to speak to them about the great work that CCP have been doing in Gloucestershire for young people, families and vulnerable people. With the aim of looking at their industry model and seeing how this could influence Lib Dem policy.