The Conservative Government has delivered a hammer blow to Cheltenham by announcing that it will cut the borough council's revenue support grant by three quarters (from £2.11 million to £545,000) over the next two years.

The council faces a cut of 11.1% in its core spending power, according to the Government's own figures. Yet the Tory leader on the council has refused to back the council's plea to the Government to spread the cuts more gradually over a four year period, describing the almost unprecedented cuts as "relatively modest". 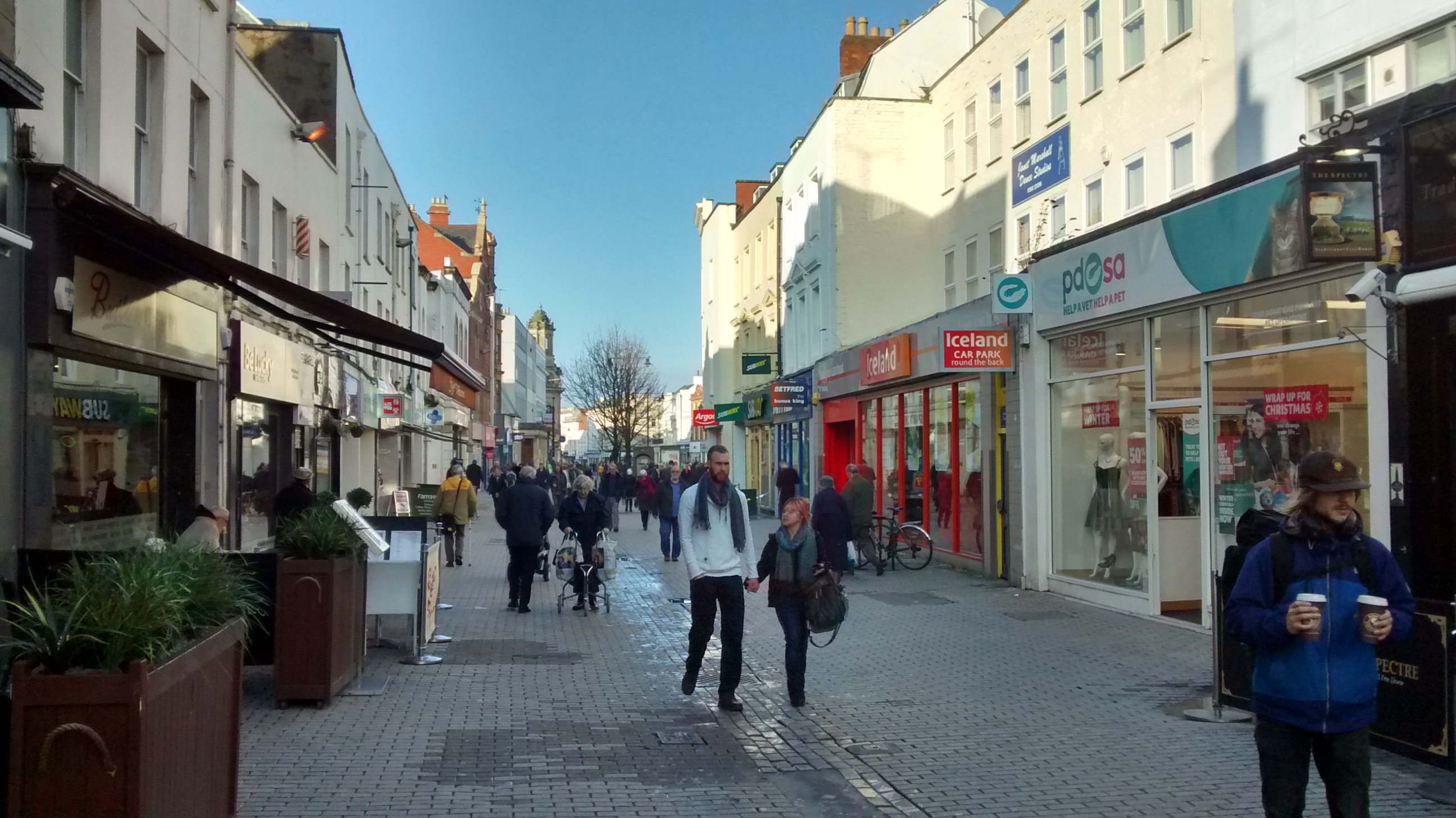 Meanwhile the local Conservative MP continues to lecture the council on all the extra things he thinks it should be doing or charges it should be reducing!

The majority Liberal Democrats on the council are still reeling from this unexpectedly large cut - but we are determined to do all we can to protect local services against cutbacks. The proposed Lib Dem budget for the coming year already contains £738,000 of new efficiency savings created by reorganising services. Now more savings and additional income will need to be found to balance the books.

The Chancellor George Osborne has promised that councils will be able to keep all the business rates they collect in future, instead of having to hand most of the income over to the Government. But the promise is still vague and is not likely to be acted on for another two years. In the meantime it will take a lot of Lib Dem good housekeeping to see the council and the town through a very difficult time.