Cheltenham’s Tory MP has been criticised for voting in favour of fracking in protected areas, just a few months after saying it was the wrong thing to do.

In the run up to the election, he said he was against fracking in Areas of Outstanding Natural Beauty – like the Cotswolds.

He also said that the controversial method for extracting gas would only be appropriate in ‘very few’ areas of the country.

But when the matter came to parliament, he kept up his 100% record of voting with the Tory Government, going against his pre-election statements and voting for 159 areas of fracking. 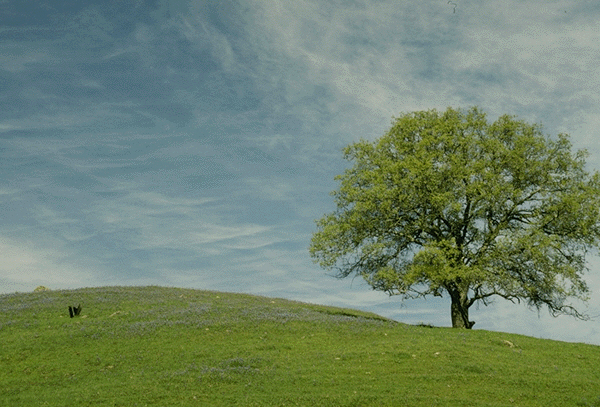 He has serious questions to answer on this matter of trust. Cheltenham people will want to know why he said one thing and did the opposite.

There are also big questions over whether fracking can ever be done without causing serious harm to the environment and he should tell us what he thinks about that.